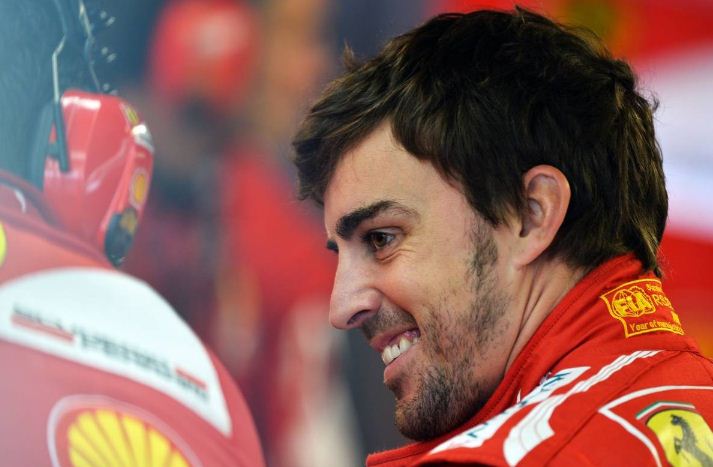 Ferrari’s Fernando Alonso is confident he can win Sunday’s Canadian Grand Prix, despite starting from sixth.

Ferrari’s Fernando Alonso is confident he can win Sunday’s Canadian Grand Prix, despite starting from sixth, although he admits uncertainty over tyre performance in different conditions could hamper his bid.

The Spaniard is keen to put pressure on current Championship leader and reigning world champion, Sebastian Vettel, by coming out on top overall in Montreal.

Alonso is 29 points behind his German rival after a solid, but unspectacular, start to the 2013 season, and he admits he now needs to start winning races if he is to wrestle the World Championship crown away from Vettel this year.

“We start in a position that gives us all the chances to win the race if we are quick enough,” Alonso said ahead of the race. “We need to get it back on the right way and score many points and show the potential in the car.”

Vettel is ominously on pole in Canada, however, so Alonso will have to drive at his best to take the chequered flag with Lewis Hamilton, Nico Rosberg, Valtteri Bottas and Mark Webber all also ahead of him on the grid.

Alonso’s Ferrari was the quickest car in a dry second practice on Friday, and clearly thrives in those conditions as proved when slower on a damp track on Saturday.

The weather is set to be similar to Friday for the actual race and that will give Alonso hope of catching those in front, although he admits what tyres his Ferrari is on could prove decisive.

Alonso added: “We don’t know what the conditions will be in the race, but this year we saw Monaco and here again that we are not super-competitive in intermediate tyre conditions.

“And in cold conditions also when we put on the dry tyres it’s even worse. Same for Lotus as well. We saw they were struggling.”