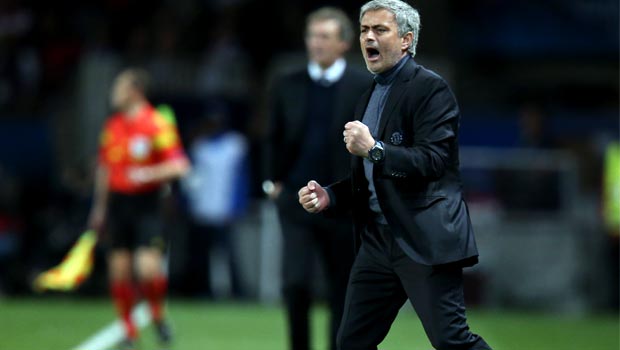 Chelsea boss Jose Mourinho admits he is growing tired of his side’s inconsistency following their recent stumbles at both home and abroad.

At one stage the Blues looked in pole position to win the English title but have struggled in the last few weeks, with their resounding 6-0 win over Arsenal their only victory in three Premier League clashes following shock defeats away to both Aston Villa and Crystal Palace, a run that has seen them pushed out to 8.00 to finish the season as champions.

Their issues haven’t been limited to just domestic matters either, with the Blues going down 3-1 to Paris Saint-Germain in the quarter-finals of the Champions League on Wednesday, a result that prompted Mourinho to bemoan his side’s character following the game.

After returning to Stamford Bridge in the summer, the Portuguese coach has constantly rejected the notion that his team could win the Premier League title, arguing that his young squad simply doesn’t have the experience to go all the way.

However, ahead of Saturday evening’s clash with a Stoke, a match the Blues are 1.28 to win, with the draw 5.32 and the Potters 12.38, rather than accept his teams shortcomings, he has now admitted he is growing tired with some of his players’ inability to perform at the required level every week.

“I don’t know if we are going to have a fantastic performance or not,” he said. “Part of the stability of the top teams, of the teams full of people with experience, is exactly that stability.

“We are the team that, during the season, we have ups and downs. We have players that were not capable to keep a platform of stability in their performances. We had a few players with these ups and downs.”