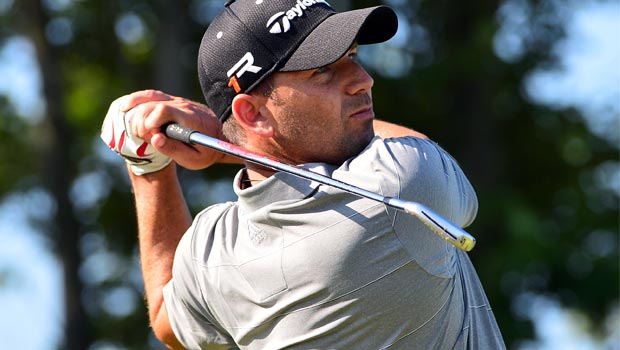 Sergio Garcia believes a newly discovered confidence in himself and everything around him is the key to his fine form at this week’s Houston Open.

The Spaniard is the current 2.80 favourite to win in Texas and heads into the weekend with a one-stroke lead, following up his opening 67 by carding a flawless 65 on Friday, a round which included five birdies and an eagle and must surely add to his belief ahead of next week’s Masters.

Home favourite Matt Kuchar, who is on offer at 3.70 to claim the title, is currently second on the leaderboard, with Matt Jones, Cameron Tringale, Shawn Stefani and Jimmy Walker three shots behind him on eight-under.

Despite his magnificent natural talent, Garcia’s inability to win a major has seen him labelled as arguably the best player to have never won one of the game’s biggest events and continues to raise questions about his fiery temperament.

However, after taking a break from the game in 2010, the 34-year-old has slowly rebuilt his form, making the perfect start to the year by winning January’s Qatar Masters and has ticked along nicely ever since.

With a one-shot lead to his name, the world number eight says he is feeling confident about his chances of success going into the weekend and believes his new-found piece of mind both on and off the course has been key to his success this week at the Golf Club of Houston.