Posted by chris schweizer on September 17, 2013 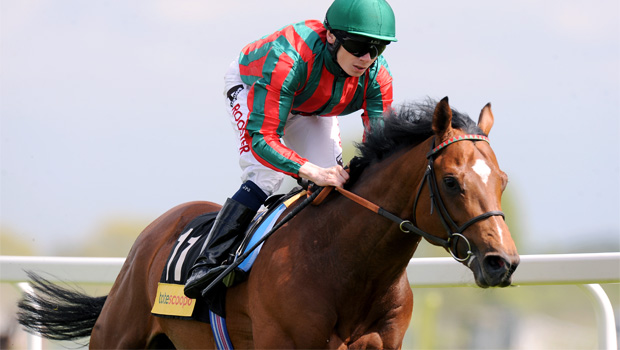 Dunaden and Green Moon, the last two Emirates Melbourne Cup winners, have both been entered for this year’s race on 5th November.

The big horse race at Flemington Park has, as usual, attracted a quality entry, with some familiar names such as Red Cadeaux, Brown Panther and St Leger hero Leading Light among them.

Greg Carpenter, general manager of Racing Victoria, is the man responsible for framing the weights, and explained his decision to put the last two winners at the top of the handicap.

“Dunaden has been allotted top weight for the second year running, however I have reduced his weight by 0.5kg to 58.5kg in recognition of the fact he was beaten almost 10 lengths by Green Moon in last year’s race when favourite,” he explained.

“Whilst Dunaden enjoys a weight reduction, history still presents a significant challenge as no original top weight has won the Cup since Comic Court in 1950. In fact 20 of them have tried and not one of them has placed so he will rightly claim a place in history if triumphant.”

Ed Dunlop’s globetrotter Red Cadeaux, who lost out to Dunaden in a tight finish two years ago, has 8st 13lb this time around, 3lb more than last year, while Brown Panther, who had to miss an intended prep run in the Irish St Leger last weekend as he was not spot on, has been given 8st 9lb.

Irish Leger winner Voleuse De Coeurs has 8st 7lb, but connections have hinted that she is likely to head to France in the autumn rather than Australia.

St Leger hero Leading Light gets 8st 4lb, and is just one of many Aidan O’Brien entries, while Godolphin are also mob-handed in the entries for Australia’s biggest horse racing.