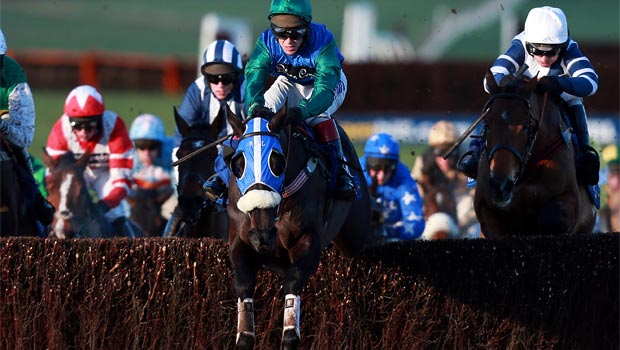 There appears to be a greater interest this year in the world’s greatest steeplechase as a total of 115 entries have been received for the Crabbie’s Grand National at Aintree on April 5.

The number of entries is 31 more than for the race last year, and the highest since 2009 when 123 horses were put forward.

Weights will be finalised on February 11 for the 30-fence race which is expected to be watched by more than 600 million people worldwide.

Champion trainer Willie Mullins, who won the race in 2005 with Hedgehunter, has entered eight from his stable, the most of any handler, with his string including On His Own and Boston Bob.

Fellow Irish trainer Martin Brassil, who has also won the prestigious race when he saw Numbersixvalverde storm to victory in 2006, has entered Double Seven who was last seen at Wexford in October.

Speaking about his chances, Brassil said: “Double Seven has got a rating now that means he will be running in either a Crabbie’s Grand National or an Irish Grand National come the spring. It’s an obvious entry to make for a horse rated 146.

“He had a break for about six weeks after Wexford and is back in training now getting ready for a spring campaign. I think the good ground and fine weather we had over the summer helped him. We also put cheekpieces on and they seem to have also made a difference.

“The Grand National is probably not as much as a jumping test now as it was when Numbersixvalverde won, but Double Seven is a grand jumper.

“He has won over two miles, two and a half miles and three miles, always finishing strongly. He will give himself every chance of staying, but it’s about getting around and keeping out of trouble.”

Paul Nicholls has entered seven runners this year, with Tidal Bay the most notable. Jonjo O’Neill is also sending seven horses, with Sunnyhillboy one of the standout contenders for honours.