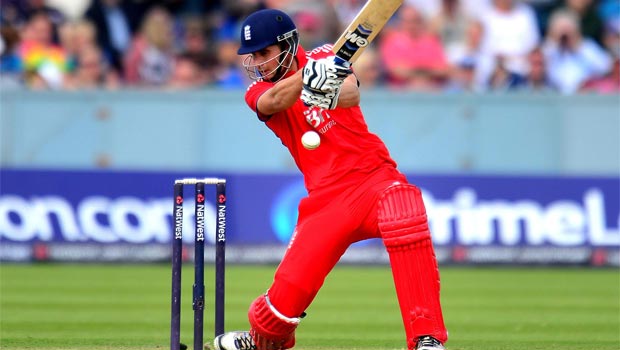 England Twenty20 opener Alex Hales believes his side are more than capable of coming back to win the three-match series after their opening game defeat in Hobart on Wednesday.

The tourists showed signs of promise but ultimately fell short of the Australia’s total, eventually losing by 13 runs.

This Twenty20 series is England’s last opportunity to win something before they return home to UK, after what has been a tour to forget so far after an Ashes whitewash and an ODI series defeat.

Following the latest loss in Hobart, captain Stuart Broad and his men have not had long to dust themselves down as they prepare for the second game in Melbourne on Friday, with England at 2.140 to claim the win at the MCG.

Hales believes that there were enough positives to take out of their defeat in midweek and feels his side certainly have the ability in their ranks to comeback from the early setback and win the series.

He said: “It’s a huge game, any international game of cricket is, particularly playing at the MCG in front of what is going to be a huge crowd.

“It’s a must-win game for this series.

“In the last few series where we’ve lost the first game against India and then we bounced back well.

“We lost against Australia in the first game during the summer (in England) and bounced back well. As a squad we are still very confident in what can happen in these two games.”

Australia were ferocious in their batting down in Hobart and will be confident they can put the series to bed on Friday, with the hosts at 1.730 to win in Melbourne.