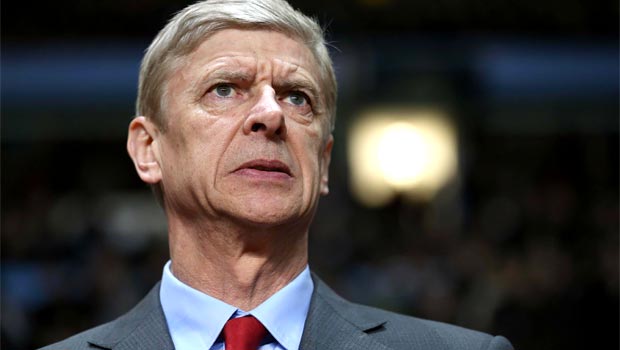 Arsene Wenger has suggested he has made a decision on whether to remain at Arsenal beyond the end of this season as he gets set to sign a new three-year deal.

The Frenchman has spent the last 17 years as the Gunners manager and has overseen one of the most successful periods in the club’s history, guiding them to three Premier League titles and four FA Cups during his tenure.

However, Arsenal’s failure to win any silverware since their 2005 FA Cup success has seen Wenger’s position come under increasing pressure in north London.

There had been talk last season that the 64-year-old could walk away from the Gunners at the end of his contract having felt he had taken the team as far as it could go.

A good campaign so far appears to have changed Wenger’s mind and he suggested on Friday that he will pen the three-year contract on offer, rather than leave when his deal expires this summer.

Wenger hopes that as well as extending his contract with Arsenal, this could be the season when they finally end their nine-year wait for a trophy.

The Gunners go into the weekend top of the Premier League while they are still involved in the Champions League and FA Cup.

The former Monaco boss says the club-record signing of Mesut Ozil has given everyone a lift and installed a sense of belief that they won’t end the year trophyless.

“This question is not about me, it’s more about, ‘Do people believe Arsenal can compete?’ The fact that we bought Ozil in, at top-level money, has turned belief around again,” added Wenger.

“We have gone from a club who looked like they hadn’t the ambition to being capable to fight. What has changed, with bringing players like Ozil in and not losing our players, is that suddenly people believe again.”

Arsenal are currently priced at 4.33 to win the Premier League while Manchester City are 2.10 despite currently being a point off top spot.