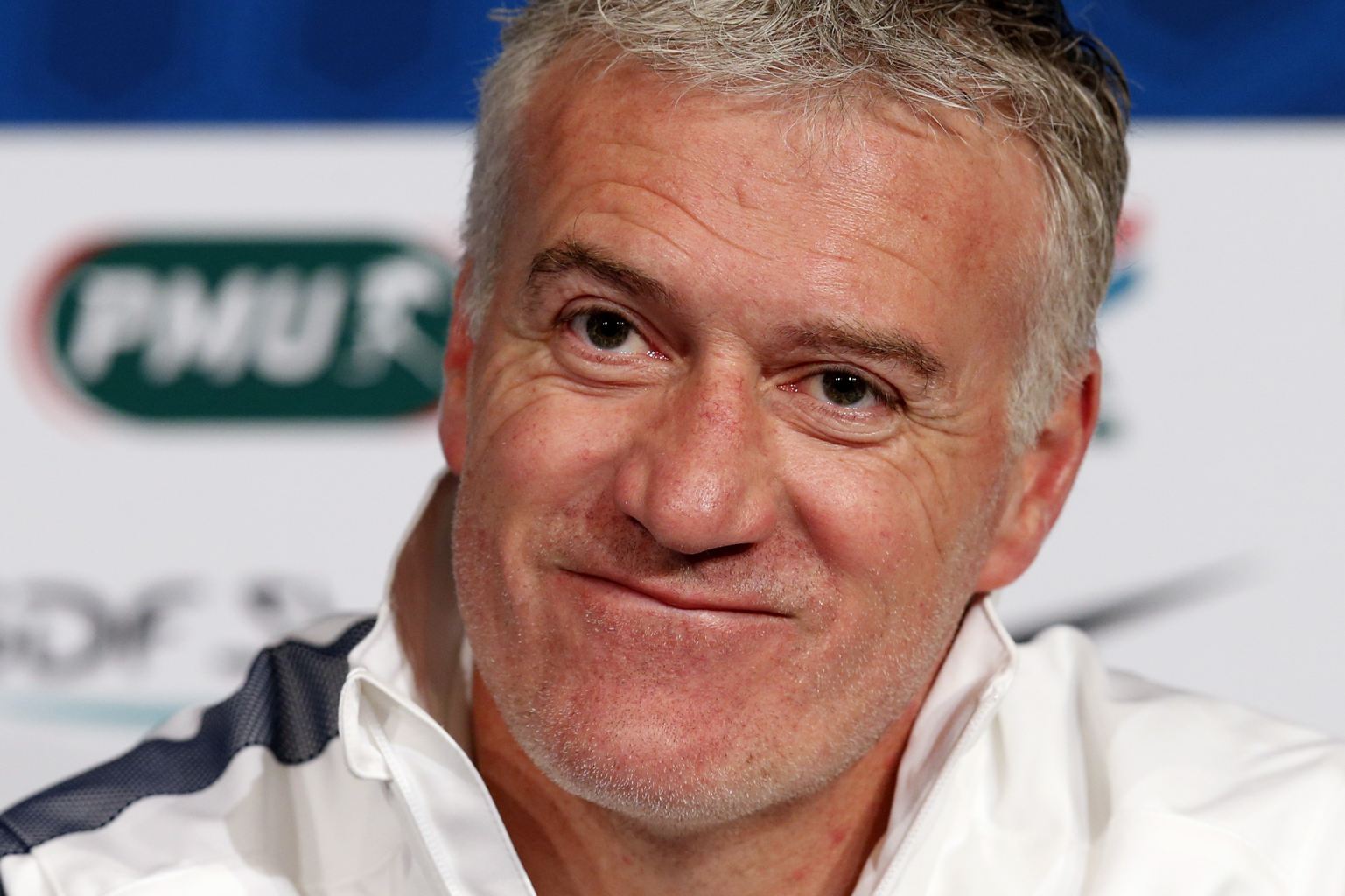 France coach Didier Deschamps claims his men will not be intimidated by Spain when they meet on Tuesday’s World Cup qualifying match.

Their last meeting in 2012 ended in a 1-1 draw after Olivier Giroud delivered an injury time goal for the French squad, and Deschamps knows that now that they’re hosting they will have the advantage and can attack the World champions.

“We’ll have to use the ball well when in possession and force them to defend,” the 44-year-old told reporters.

“Then we will be in a scenario more or less similar to that of the first match in Madrid. It’s useless to struggle with this team for possession of the ball, but when we have it, we want to make the best of it.”

He went on to credit the squad’s winning mentality, and reminded them that too much respect for the Spanish squad may ultimately be their downfall.

“Every game I prepare as a coach, I prepare for victory,” the former Marseille boss added.

“After all, respect is not meant to intimidate or fear you. We must be able to assert own own forces.”

He also feels that the La Roja will be attacking more, after settling for a 1-1 draw against Finland on Friday.

“It is true that they can feel more this obligation to win. But I think even with another result on Friday, they would have come with this intention.

“Today, there are two points between us, we will see what will happen tomorrow.”