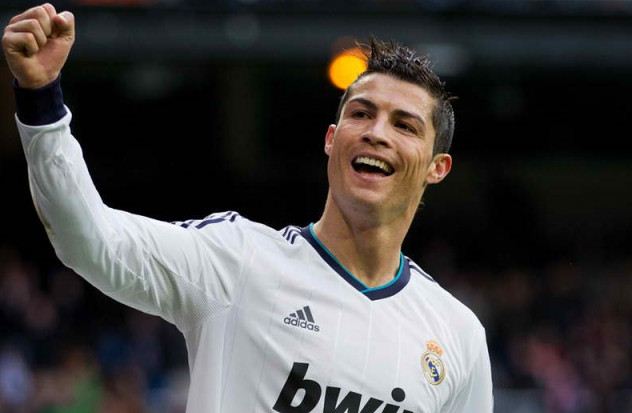 Cristiano Ronaldo stated he would like to continue his career with Real Madrid but won’t discuss a new deal with Los Blancos until pre-season training.

The 28-year-old’s future has been the subject of constant speculation since last year, the Portugal international revealing in September he was unhappy and was having “professional issues” with the Spanish club.

The forward has been coy on his future since that outburst, failing to commit himself to Real and delaying talks on a new contract.

Ronaldo’s refusal to state where his future lies has seen rumours of a return to Manchester United or a record-breaking move to Paris Saint-Germain surface.

The Real forward admitted this week that he missed English football, fuelling speculation he is looking to orchestrate a return to Old Trafford.

Those remarks have gone against Real president Florentino Perez, who said last month he was confident the former Sporting Lisbon youngster would sign a new contract, with his current deal set to expire in 2015.

Ronaldo has now also suggested he could put pen-to-paper on a new contract and plans to hold talks with new manager Carlo Ancelotti to discuss his future when he returns to training.

“I enjoy of course to play there [Real Madrid], I play there for four years so I want to continue there,” Ronaldo told Sky Sports News.

Ancelotti, who recently took over as head coach from Jose Mourinho, has recently stated he would like to keep Ronaldo at the Bernabeu and was looking forward to coaching someone on a par with Zinedine Zidane and Ronaldinho.