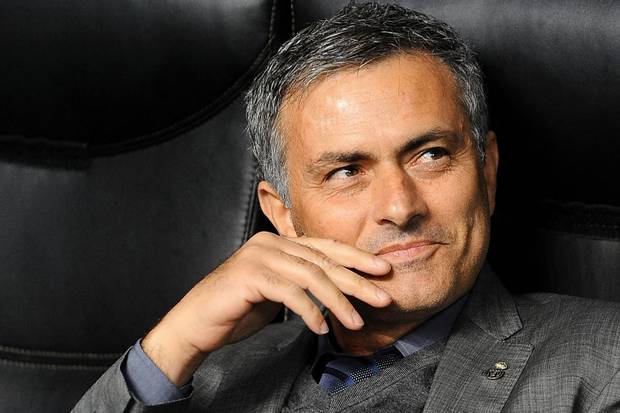 Jose Mourinho insists in returning to Chelsea with intention of proving himself all over again.

Jose Mourinho insists that he is returning to familiar territory at Chelsea with the intention of proving himself all over again to make sure that his legacy at Stamford Bridge is a good one.

Mourinho enjoyed domestic dominance at Stamford Bridge but his failure to deliver on the European stage was believed to be a factor in his eventual departure in 2007.

The 50-year-old now returns to the club after enjoying success at both Inter Milan and Real Madrid – albeit in a tempestuous reign in the Spanish capital – and is refusing to rest on his laurels despite his standing in the club’s history.

“I am not coming here to sleep on what I did in the past and be comfortable just because we have a great feeling and we have a great relation, I am not that kind of person and professional,” Mourinho said on Chelsea TV.

“I am very demanding of myself, I need, of course, their (fans) support, but I want to start from ground zero.

“I need to work hard again and build a different team from the team I built in the past, and I want to give everything I can to the club, to the owner and to the fans, forgetting a little bit that I was champion here.”

Chelsea could well be set for a busy summer in the transfer market as Mourinho will be keen to stamp his mark on the squad and the Blues have been linked with a host of players, including Edinson Cavani, while they have reportedly already reached an agreement over a move for Bayer Leverkusen ace Andre Schurrle.