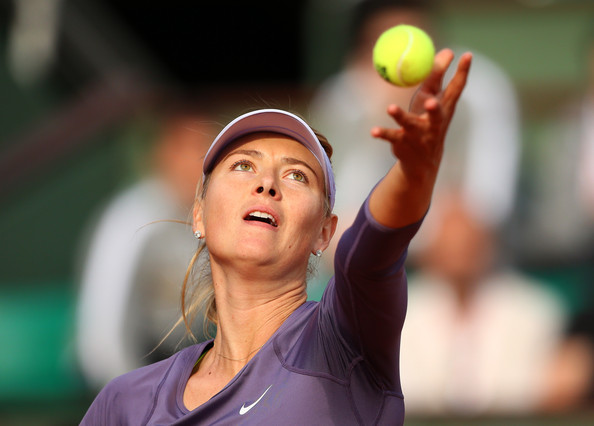 Maria Sharapova is preparing for a tough game in french Open despite a dominant 7-1 head-to-head record against Jelena Jankovic.

Maria Sharapova is set to lock horns with a long-standing rival in the quarter-finals of the French Open and is preparing for a tough game, despite a dominant 7-1 head-to-head record against Jelena Jankovic.

Defending champion Sharapova has made serene progress in Paris so far, reaching the last eight without dropping a set and booking her place with a 6-4 6-3 win over American Sloane Stephens.

Given her current form and the fact that she is the defending champion, it is no surprise to see her as one of the market leaders – less of a surprise that Serena Williams is shorter in the betting.

Standing in her way is a former world number one who is enjoying something of a renaissance this season, and accounted for 2010 runner-up and former US Open champion Sam Stosur on her way to the last eight.

Jankovic is also one of the form players on clay, having won 18 of 22 matches this season, and Sharapova is under no illusions over the task ahead.

“I think the clay really suits her game. I think she’s a great retriever,” said Sharapova.

“She’s playing much more consistently I believe than maybe she’s done in the last couple of years. She’s a tough opponent.”

Both players were juniors at Nick Bollettieri’s Florida academy at the same time so they certainly know each other’s games pretty well.

It is Sharapova that has established the dominance with a 7-1 advantage in their meetings, winning both times they have met in Grand Slam events – although this will be the first time they have met on clay.