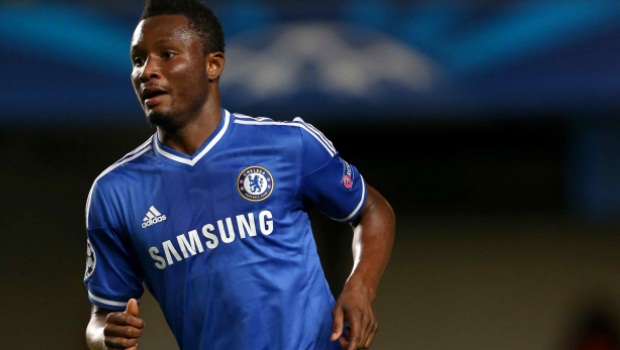 Chelsea midfielder John Obi Mikel believes the return of Jose Mourinho to the club has given everyone the belief that they can succeed and win trophies this season.

The Portuguese tactician delivered two Premier League titles in his first spell in charge at Stamford Bridge before he left to manage European giants Inter Milan and Real Madrid.

The Blues did win one more title in his absence, but it has generally been the two Manchester clubs that have dominated in recent years.

However, with Mourinho back at the helm, the west London outfit sit second in the table behind a resurgent Arsenal and have a six-point advantage over Manchester United after nine games of the campaign.

Mikel has made just five top-flight appearances so far this term, but he remains a vital part of Mourinho’s plans with his ability to shore up the midfield.

And, with the club also going well in the Champions League, the Nigeria international feels it is no fluke that Mourinho’s return has coincided with a stellar start to the season.

“This game is all about winning and the manager that brought this transformation of winning to this club is back now,” he told Chelsea TV.

“He still has the same idea of how he wants us to approach every game with a win, win mentality.”

Victory over Newcastle in the lunchtime kick-off on Saturday will see Chelsea sit at the top of the table and the African schemer admits that it is impossible not to be affected in a positive way by the boss’s personality.

“He walks around the place full of energy, full of confidence, and really, he is not doing it for himself but for you to see how he goes about his business,” he added.