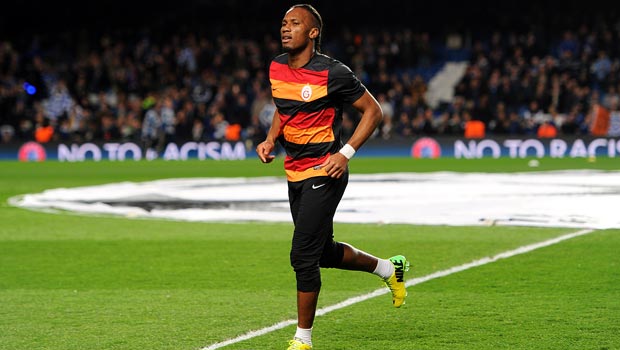 Jose Mourinho admits he is seriously considering bringing Didier Drogba back to Chelsea and a decision will be made sooner rather than later.

Drogba is available on a free transfer after ending his 18-month association with Galatasaray and rumours have been circulating for some time that he could be heading back to Stamford Bridge.

Mourinho has now confirmed he is considering a move for Drogba, who he believes could still play a huge part in helping Chelsea win silverware next season.

Drogba scored the goal that won Chelsea the Champions League two years ago but Mourinho insists emotion will not play a part in his decision.

“We want to win matches and win titles and Didier is one of the best strikers in Europe and still very adapted to the needs of the Premier League,” said Mourinho.

“We are thinking about it in a non-emotional way. If we bring him back it is not because he is Didier or scored the most important goal in the history of Chelsea football or because, as I have read somewhere, I need an assistant. No.

“If I bring him back – and the decision has to be made soon, because I want to close the dressing-room door – it is because as a player he has certain qualities to make the team stronger.

“With Didier’s profile, being a squad player he could be important for any team. And because we know his heart is pushing him to where he feels he belongs, and because our boss has this big feeling towards him, we are thinking about the possibility.”

Chelsea are 2.80 favourites to win the Premier League next season and the return of Drogba would strengthen their position even further.