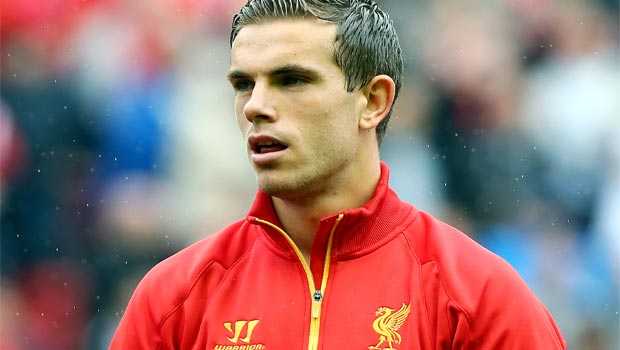 Liverpool look set to be without skipper Steven Gerrard for the next six weeks due to a hamstring injury, while Jordan Henderson is a doubt for Sunday’s game at Tottenham.

England captain Gerrard limped out of last weekend’s 4-1 win over West Ham and the Reds’ worst fears were confirmed on Tuesday when it was revealed he could be out until mid-January.

The bad news on Gerrard comes just a week after Liverpool lost striker Daniel Sturridge to an ankle injury which is expected to keep him sidelined until the end of January.

Manager Brendan Rodgers is now keeping his fingers crossed that the treatment room at Anfield doesn’t get any more crowded as he gears up for five matches in the space of 15 days in December.

The former Swansea boss is hopeful the injury Henderson picked up against West Ham won’t keep him out for any significant amount of time, despite the England midfielder leaving the ground with a protective boot on last weekend.

Should Henderson be sidelined for any amount of time then Rodgers will be left with just two fit central midfielders in Lucas Leiva and Joe Allen.

The Northern Irish coach admits it is a big blow to lose Gerrard but is confident Allen and Lucas will be able to cope in his absence.

“Steven is such an important player for us, but we have other players and dynamics in the team and they have to step up,” said Rodgers.

“Lucas has been excellent for us and he has forced his way into the Brazil side, so he has that quality and experience to step up and take the responsibility.

“Joe looks like he did when he first came here with his movement, his body work and fluency on the ball, and that’s what we need right now.”