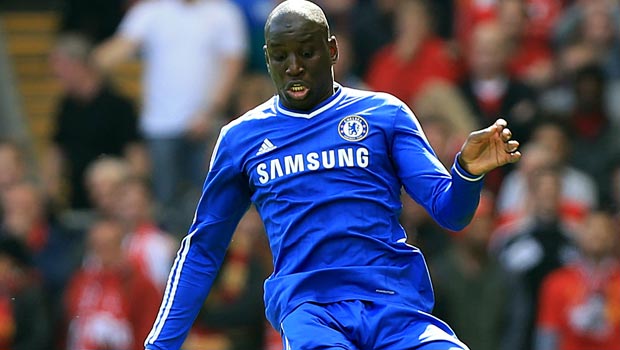 Demba Ba has cut all ties with Chelsea and completed a £4.7million switch to Turkish side Besiktas.

The Senegal striker played a bit part role for the Blues last season but will be fondly remembered for his goal in the 2-0 victory against Liverpool towards the end of the season.

However Ba would have again struggled for game time at Stamford Bridge this season, especially taking into consideration the arrival of Diego Costa, and a move was always on the cards.

Ba, who will wear the number 9 shirt for Besiktas, is delighted to have made the switch to Istanbul and cannot wait to get started with his new club.

“I’ve had a lot of positive feedback about Besiktas and Istanbul from my Senegalese friends in Turkey,” he said.

“To play in a Muslim country and in a new stadium is definitely very exciting.

“I know what my coach Slaven Bilic expects from me, and I am open to all sorts of competition.

“Since Besiktas fans like hard-working and spirited players, I will give everything I’ve got in order not to disappoint them.”

Ba had his most productive season at Newcastle when scoring 29 goals in 54 appearances for the Magpies before moving to Chelsea in January 2013, where he made only 23 starts scoring 14 goals.

Chelsea are 2.80 favourites to win the Premier League next season as Jose Mourinho continues to splash the cash, and another striker could be needed at the Bridge, following the departure of Ba.