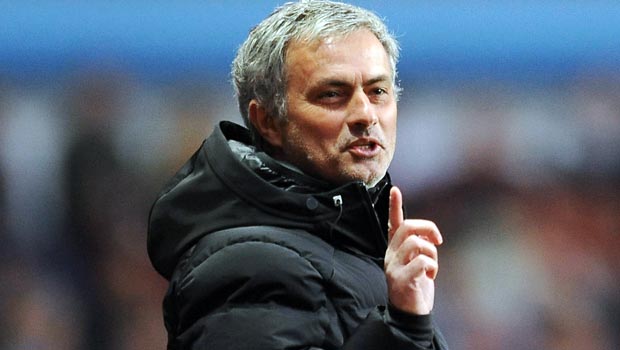 Jose Mourinho believes Chelsea are back where they belong amongst the best eight teams in Europe after reaching the quarter-finals of the Champions League.

The Blues had a mixed European campaign last season after becoming the first team to crash out of the Champions League at the group stage as holders before rallying to win the Europa League.

This time around the west London club have enjoyed a smooth passage through to the quarter-finals of the Champions League by brushing aside Galatasaray in their last-16 meeting.

Having drawn the first leg 1-1 in Turkey, Chelsea eased through to the next round with a 2-0 win at Stamford Bridge thanks to first-half goals from Samuel Eto’o and Gary Cahill.

Ahead of Friday’s draw for the quarter-finals, the west London outfit are priced at 12.00 to become European champions for a second time, with current holders Bayern Munich the 2.90 favourites.

Mourinho claims he is unconcerned by the prospect of potentially having to play the likes of Bayern or old club Real Madrid in the next round, insisting Chelsea deserve to be rubbing shoulders with the other giants of European football.

“We are a Champions League club and now we are among the best eight, the best clubs in the world,” said Mourinho. “The players deserve to be there.

A lot of the focus before the game had been on the Ivorian’s return to Stamford Bridge but in the end the striker failed to affect the game as the Blues kept him quiet.

Mourinho believes it wasn’t Drogba’s fault he couldn’t influence the tie and felt his Galatasaray team-mates had let him down.
“The most difficult thing was the way his team played. For every striker in the world, if your team doesn’t produce attacking football then you feel a lonely man,” added the Portuguese.

“So he couldn’t do much and Gary Cahill and John Terry did a fantastic performance against two very good strikers. We controlled the game so well that we didn’t see Drogba in dangerous positions.”