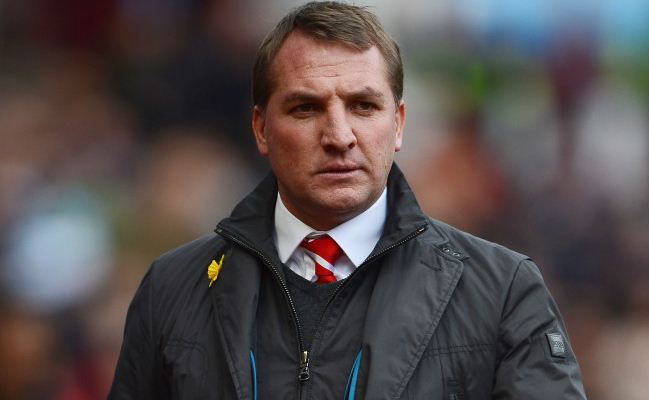 The Northern Irishman arrived at the club last summer charged with the task of reinvigorating a team that, despite the best efforts of Roy Hodgson and club legend Kenny Dalglish, had found itself ailing since the departure of Rafael Benitez in 2010.

Rodgers immediately set about imposing his philosophy of possession football on the side but it didn’t always work in the first half of last term, with injuries severely hampering his squad’s development.

However, things seemed to come to life following the January arrivals of the attacking duo of Daniel Sturridge and Philippe Coutinho, and despite eventually finish seventh in the Premier League table, Liverpool ended the campaign playing some of the most exciting football in the country.

The Reds have continued to boost their ranks in the close season, bringing in the likes of Iago Aspas, Simon Mignolet and Kolo Toure to add significant depth to their previously light squad.

The boss has now targeted a top-four place and will be looking to use all of his motivational skills to guide his side into the Champions League places.

Ayre admits everyone at the club is feeling confident about their chances and believes the manager’s enthusiasm will play a huge part in bringing success back to Anfield.

“Brendan is a fantastic person to work with,” he told the Liverpool Echo. “He’s quite infectious, a great person to spend time with and he’s very personable with the players.

“He never stops working, is always on the phone, very collaborative and we work great as a team here so we’re very optimistic about this year.”