Tennis – US Open: Nadal not worried by knee issues 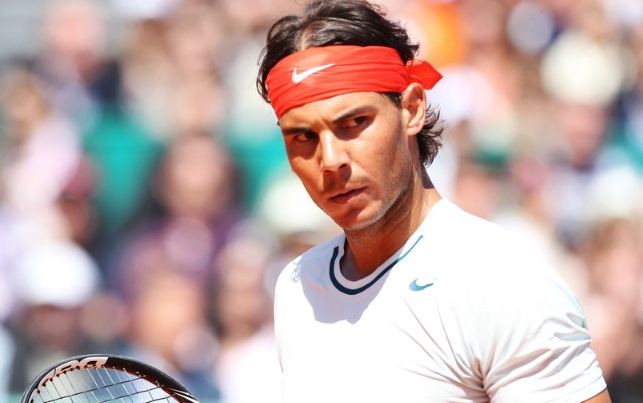 Rafael Nadal insists his left knee isn’t a major issue as he readies himself for the demands of North American hard courts ahead of US Open.

The Spaniard missed seven months of action after crashing out of the 2012 Wimbledon Championships, taking time off to try and help his knee recover following years of almost constant tennis.

Things looked good for him as he claimed victory at Indian Wells before returning to the European clay to record wins in both Madrid and Rome.

He then went on to earn a record eighth French Open title but he couldn’t repeat the trick at Wimbledon, surprisingly going out in the first round to unheralded Belgian Steve Darcis.

It must have felt like deja vu for the 27-year-old as his mobility on the grass seemed to be extremely limited by his inability to run properly due to the recurring problems he has suffered in his left leg.

This again prompted him to take some time out at home in Majorca, but he is now back practicing and his uncle Toni, who also acts as his coach, recently revealed he will make his comeback at the upcoming Masters event in Montreal before also taking part in Cincinnati.

The decision to play in both tournaments has surprised many pundits, as it was previously believed he would only compete in one competition before the US Open in a bid to protect his injuries on the unforgiving hard courts.

However, Nadal has now confirmed he will play as much tennis as possible before the final Grand Slam of the season in New York as he believes it will help prepare him for the rigorous demands of Flushing Meadows.

“The knee is the same like before,” Balearic Islands TV station Esports IB3. “What I have to do is keep working so it will allow me to play at a higher level.

“If I am a little bit worse than others physically, it’s my problem.”