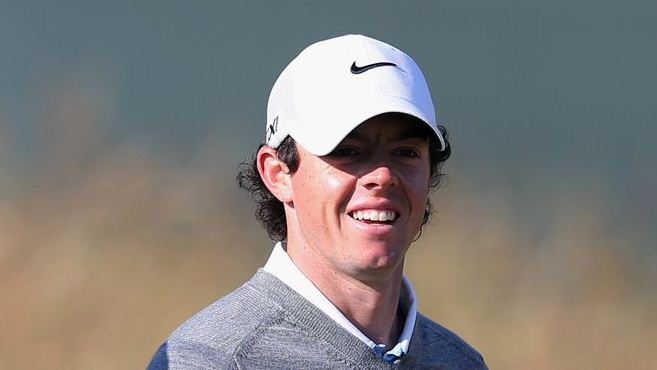 Rory McIlroy says he is ready to turn his form around and compete for glory at this week’s Open Championship at Muirfield.

Since changing his equipment at the start of the year, the world number two has had a difficult time of it and is yet to win in 2013, with a tie for eighth at the WGC-Cadillac Championship his best result so far.

His most recent outing was at the Irish Open where, despite the support of his home crowd, he again struggled to find any rhythm and missed the cut.

The Northern Irishman has since taken some time off in a bid to sharpen his game ahead of the third major of the year, a tournament he has generally struggled in despite finishing in a tie for third in 2010.

Although he grew up on a links course, McIlroy has regularly admitted he doesn’t enjoy seaside golf, instead preferring the more benign conditions often encountered on the PGA Tour.

However, the 24-year-old says that after spending time practicing at Muirfield, he feels his game is coming back to him and is confident he has improved enough to play his way into contention for the Claret Jug.

“I’ve played the course quite a lot over the last 10 days and I feel I am ready to go,” said McIlroy.

“The game’s pretty good. I had two weeks off after the Irish Open to work on it and it feels like I have made a good bit of progress up until now.

“You never know until you get into competitive play. But it seems good and I have been hitting it well in practice so hopefully I will be able to do the same on the course.”