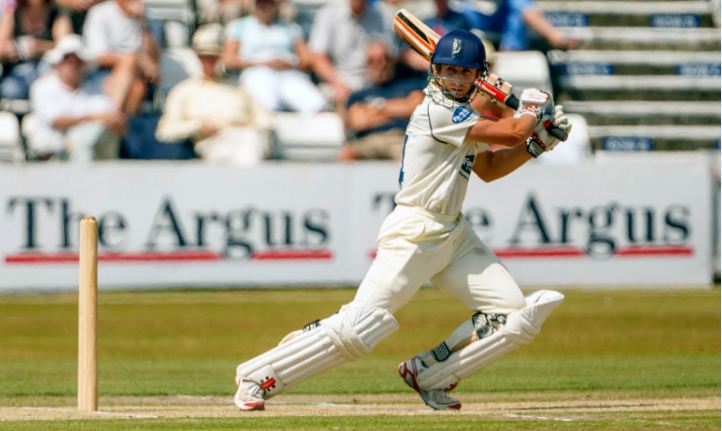 James Taylor says he is ready for action should Kevin Pietersen be ruled out of the third Ashes Test against Australia which begins at Old Trafford on Thursday.

The 23-year-old has been named in the 14-man squad as doubts surround the fitness of Pietersen and he did his chances of earning a place in the side no harm at all with a timely century against Australia in their tour match against Sussex.

If Pietersen recovers from a calf injury then he will start the third Test as England look to wrap up the series early, but should he miss out Taylor is ready and waiting.

Taylor has been in great form all summer when averaging 58.85 in the County Championship and his unbeaten 121 against the Australians at Hove has given him even more confidence.

“I have had a little taster against Australia and if required I’ll be up for it,” he said. “They are obviously quality Test bowlers and they have proved themselves.

“It was a good tester out there on a decent cricket wicket.”

However, Taylor is happy with his role of being back-up to Pietersen and hopes his team-mate is passed fit.

“I’m delighted to be back in the England squad – one step closer to playing – but we all hope KP is fit and well for the game,” he added.

Meanwhile, Pietersen continues to undergo rehabilitation on his calf and is hopeful of being passed fit for the Manchester Test.