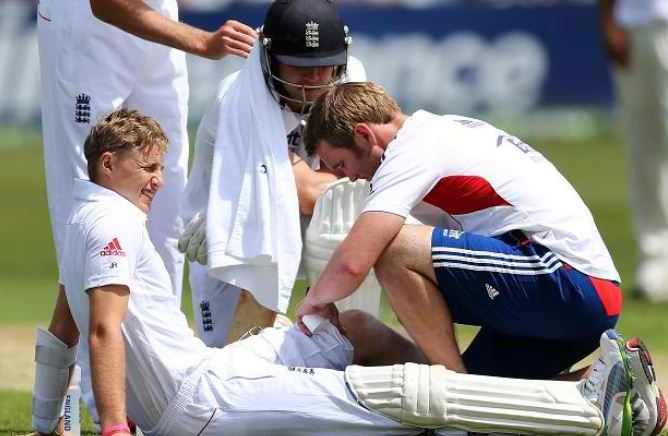 England batsman Joe Root says he has put the controversial incident with David Warner behind him and is now focused on helping his country to Ashes glory.

The Yorkshireman was allegedly hit by the Australian batsman in a Birmingham bar after a one-day international earlier this month, an event that led to Warner being banned for the Champions Trophy and casting his participation in the upcoming series into doubt.

Root hasn’t let the incident affect him though, continuing to shine for his country and his inclusion in the ongoing the warm-up match against Essex means he is now almost guaranteed to open the batting alongside captain Alistair Cook in the first Test at Trent Bridge on July 10.

Warner has since apologised for the event but it could still be interesting if he is selected for the clash in Nottingham, with the 26-year-old having the talent to produce a potentially match-winning performance for his team.

Needless to say, Root has characteristically taken the furore over the fracas in Birmingham in his stride, insisting that he has put the incident behind him and is now only focused on batting his side to potential Ashes glory over the coming months.

“It’s all done now. I hope we can move on,” he told reporters. “David Warner has apologised, and I’ve accepted it. As far as I’m concerned, that’s all behind us.

“It’s not ideal, but you’ve just got to try to concentrate on your cricket. I managed to do that, and hope I can take the confidence from that into the rest of the summer.”

Root looks destined to be promoted up to the top of the order at the expense of Nick Compton, with Kevin Pietersen returning at number four, while Warner may not make the first Test as his suspension also prevented him from playing in either of the Australians two warm-up matches.