Australia – Ashes: Rogers in from the dark 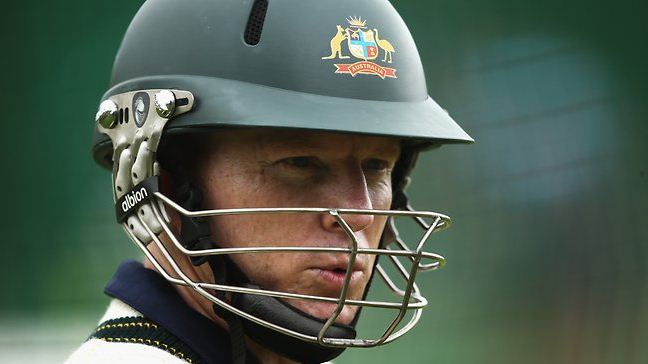 Middlesex batsman Chris Rogers has earned a surprise call-up for Australia ahead of the first Ashes Test at Trent Bridge on July 10.

Rogers learned of his inclusion from new coach Darren Lehmann, a decision that sees him open the batting with Shane Watson, having not played Test cricket since making his debut against India five years ago.

The 35-year-old will add plenty of experience to the top of the order, having amassed over 10,000 first-class runs in English county cricket, helping Middlesex to plenty of success.

Now he hopes to do the same for his country, while at the same time being a little surprised at being given the opportunity.

He said: “I’m naturally excited. It’s a huge thrill. Anyone who has been selected doesn’t want to be a one-Test wonder.

“I had probably given up hope at times but I guess with the new selection committee and retirements of Ricky Ponting and Mike Hussey it gave me a bit of hope that they would pick an older head.

“I can just enjoy it and really see that there is nothing to lose. I didn’t expect this opportunity and hopefully I can play well. If that happens hopefully we can win a few games as well.”

Rogers also believes that Lehmann was swayed by the fact that he has lots of experience of playing against the Dukes ball in England.

Speaking of the way the ball moves, he said: “I think you need to get a real feel for it, particularly as an opening batsman.

“The ball is going to do some crazy things at times.”