Boxing: Haye and Fury fight is on 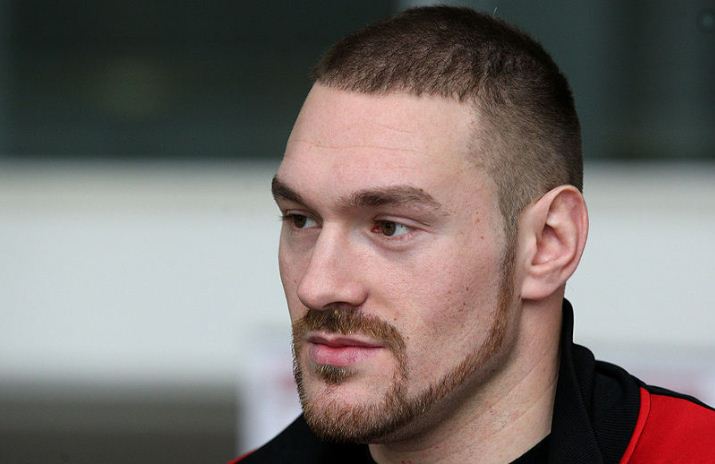 David Haye and Tyson Fury are set to meet in September in a titanic domestic Heavyweight bout.

There has been much banter between the two regarding the outcome should the pair meet in the ring, with Fury, unbeaten in 21 bouts, goading Haye into a match-up at the Manchester Arena on September 28.

Negotiations have been on and off for some time, with haggling over the purse split a major factor. It now looks like all systems go though, with both men receiving a 50-50 split of the anticipated £10m proceeds.

First blood goes to Haye though, as for the contracts to be signed, he insisted on being granted ‘championship status’ which means that he will get the pick of the dressing rooms, the ‘home’ corner in the ring, and the psychological boost of entering the arena second.

Fury was willing to forgo all of that in his desperation for the fight to happen.

His uncle Peter said: “We are respecting David Haye’s past status as a world champion so he is welcome to that.

“I’m excited because this is going to be one of the biggest fights in British boxing for years.

“Where better to have it than the Manchester Arena? It’s a case of bringing it back home.

“These are the kind of fights I want Tyson to be in. He’s had 21 fights and he’s mixing it on the world circuit.

“Once he gets past David Haye, we can look at world titles. If he can get past David Haye at just turned 25 years of age, he’s got the world at his feet.”

The Wilmslow boxer has already commenced training in Belgium ahead of the fight, having given up the chance to challenge for Wladimir Klitschko’s IBF title, in favour of what will be the biggest payday of his career so far.