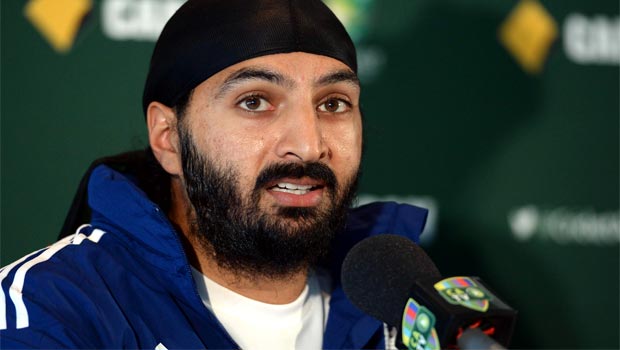 Monty Panesar has vowed to prove he is the man to replace retiring fellow spinner Graeme Swann in the long-term if he gets the nod to play in England’s Boxing Day fourth Ashes Test against Australia in Melbourne.

The 31-year-old slow left-armer has lived in Swann’s shadow for the last five years on the international scene, but he has been given a fresh impetus to become England’s first-choice spin bowler.

And, with the England selectors responding to Swann’s decision to retire with immediate effect by calling up uncapped leg-spinner Scott Borthwick and James Tredwell to their squad, Panesar is aiming to prove he is worthy of being named in the team for what will be his 50th Test match from Thursday.

Panesar, who did feature as Swann’s spin-twin in the second Test defeat in Adelaide, is determined to help England avoid an embarrassing 5-0 whitewash now the Ashes are already out of reach with Australia taking an unassailable 3-0 lead following the third Test win in Perth.

He added: “Boxing Day Test – it doesn’t get any more exciting than this, packed out, 100,000 people at the MCG.
“It’s something all of us are looking forward to.”

Panesar disappointed in Adelaide with figures of 2-198 and he will now hope to feature ahead of Borthwick, who is also available for the Boxing Day Test, while Tredwell will only come into contention for the fifth and final Test in Sydney next month.