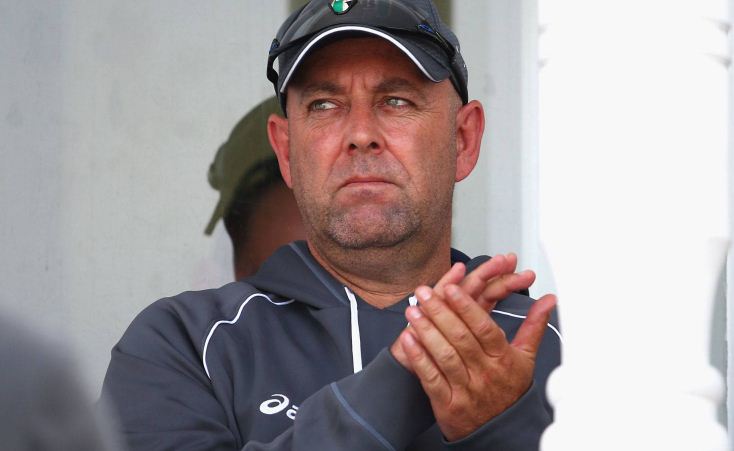 Australia coach Darren Lehmann told his top order batsmen they need to get their act together if they are to bounce back in second Ashes Test.

The tourists battled bravely in the opening Test at Trent Bridge but fell just short as England secured a nervy 14-run victory, and Lehmann has no doubt were the problems lie in his side.

In both innings, Australia’s specialist batsmen failed to perform and it was left to the guys lower down the order to put more runs on the board.

Lehmann says that has to change and he has told his top order they have to do better – starting at Lord’s on Thursday.

“We’ve certainly got to bat better as a top order. We’re going to bowl very well, and we know we can control their batters. It’s just a case of making more runs.

“I just thought we missed a chance probably in the first innings with our top order.

“I know conditions were tough, but we had to get through that. They’re the areas we can improve on.”

Ed Cowan has come in for heavy criticism following two poor performances but Lehmann has hinted that they are ready to keep faith in him for the second Test.

“He’s had a tough game,” Lehmann added. “Like everyone, you’ve got to make runs and perform.

“We’re trying to learn and get better. I’m sure he’ll get better at that as well.”