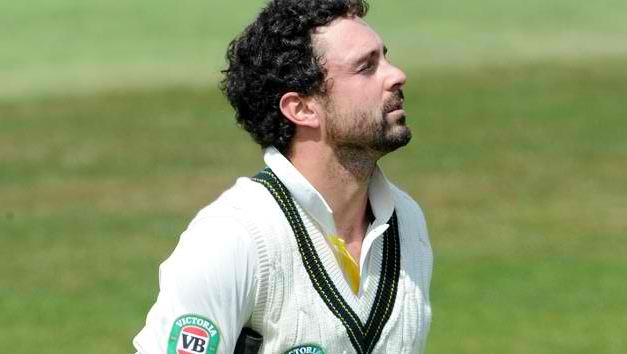 Australia opener Phil Hughes has said he will seek advice from coach Darren Lehmann to help him improve his play against spin ahead of the Ashes.

Hughes has regularly been criticised for his inability to defend against slow bowlers and looked extremely tentative on the recent tour of India, leading to questions being asked about his place in the squad for the upcoming series.

However, he was given a vote of confidence by Lehmann when selected to open the batting in the warm-up match against Somerset and looked good at the crease, hitting 76 not out and 50, which included runs against the West Country side’s lone spinner George Dockrell.

Doubts still remain over his ability against a turning ball though and England are sure to target this weakness when the Ashes gets underway on July 10 at Trent Bridge, especially with Graeme Swann set to be fit.

Hughes? new coach Lehmann was one of the most inventive players of spin during his career and never had any problems when scoring against slower bowlers.

The left-handed opener says he plans to work with the former all-rounder ahead of the first Test in Nottingham and despite his success against Somerset, says he will continue to try and bring his game up to scratch ahead of his possible duel with Swann.

“I’ll be talking to him (Darren Lehmann) day in and day out because he really dominated spin bowling through his whole career so it’s something we can all keep working on,” Hughes said after the game at Taunton. “It turned here so it’s about working behind the scenes in the nets and facing the spinning ball.

“There’s things we’ve all been working on and I know there’s a couple for myself but I won’t go into them.”