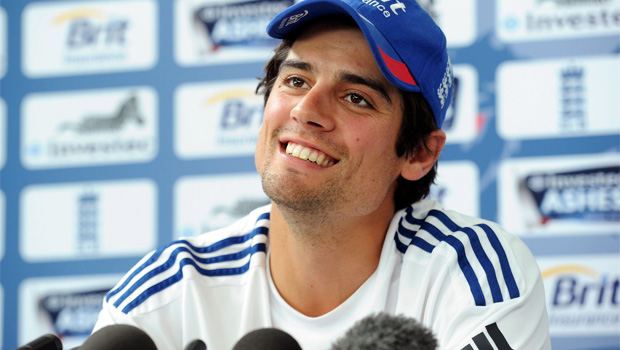 England captain Alastair Cook has paid tribute to his players after they proved the critics wrong with a 3-0 Ashes series win over Australia.

England were hot favourites going into the series against an Australian side that looked in turmoil, but some questioned whether they would be able to deliver when the pressure was on.

They proved they could and had bad light not brought the fifth Test to a premature end on Sunday evening, England could have wrapped up an historic 4-0 series win.

“To be able to deliver under that, I think we can have a good beer tonight and enjoy some very special scenes in the dressing room. It is what dreams are made of.”

After Australian captain Michael Clarke declared, England needed 227 from 44 overs to win, and were left needing 21 off four overs with five wickets in hand before the umpires decided the light was not good enough to carry on.

Cook was clearly frustrated but says he can understand the decision that was taken.

“Unfortunately officials sometimes have to take the emotion out of the game,” he said.

“They have got to do their job and be fair to be both sides. It’s disappointing to be sitting here when we thought we had got ourselves in a position to win, but I understand the umpires’ decision.”