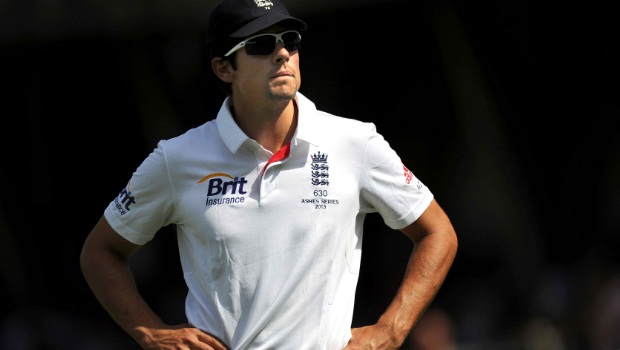 England captain Alastair Cook is confident that his side can win the Ashes for a fourth consecutive time when they travel to Australia to resume hostilities with old enemy in November.

A 3-0 win over the Aussies during the summer made it a hat-trick of successes for England but Australia believe that scoreline flattered the hosts and they have high hopes they can take more from the series Down Under and win back the Ashes.

Skipper Cook is also in confident mood ahead of the return trip, despite his side not being at their best over the summer, and he is looking to emulate the class of 2010-11 and win in Australia.

“I think we have to be confident,” Cook told Sky Sports. “We just won our third Ashes series in a row and I think that’s a great achievement. We now have a chance to win another one very quickly.

“A few of us have some fond memories of the last tour in Australia, but knowing we can play well and win, it’s important we draw on those experiences. I do feel we have a squad good enough to win if we play well.”

England pick their squad for the tour on Monday and, despite losing the one-day clashes by 2-1 in a rain affected series, there are a couple of players who are looking to force their way into the five-day squad after impressive performances.

Ben Stokes and Boyd Rankin came out of the series with plenty of credit and Cook believes the emergence of the two has given the selectors plenty of food for thought.

“It’s a great situation to be in, that there is so much competition for places. There are some tough calls and in the recent one day series against Australia, a few of the bigger names were rested which gave different people an opportunity in an England shirt,” Cook added.

“Stokes and Rankin did very well in that and it’s great to see those kind of people taking their chance and putting their name in the hat for selection.”