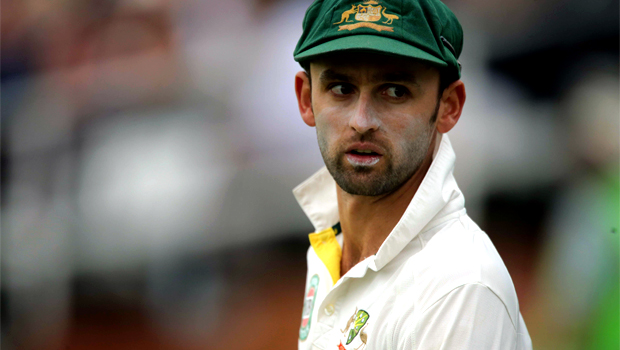 Australia captain Michael Clarke has every faith in the ability of spin bowler Nathan Lyon to help put a halt to England’s domination of Ashes series.

With the venue for the fourth Test, Chester-le-Street, likely to suit spin rather than seam, Lyon will get the chance to show that his inclusion in the squad is justified. He retains his place ahead of teenager Ashton Agar for Friday’s Ashes encounter.

England have already retained the Ashes thanks to the drawn match at Old Trafford, but there has been talk of a whitewash, which can only make Australia more determined to stop the rot.

With that in mind, Clarke hopes that his spinners will finally show what they are capable of, as up to now the likes of Lyon and Agar have taken just three wickets between them.

Lyon took only one wicket while conceding 95 runs at Old Trafford, but Clarke feels that had the rain not interrupted proceedings, things would have taken a turn for the better.

“I’m still confident Lyon and Agar can play a big part in helping us win the next two Test matches, ” he said.

“We would have seen a lot more wickets out of Lyno if he was given a chance to bowl in the second innings.

“I think he’s bowling good pace. He always seems to get a lot of bounce, and his shape is there which is a really positive sign.

“I like spin being part of our team, particularly if conditions suit.”

He added: “We have two good spinners, both are quite young. Ashton is extremely young and just had his first taste of Test cricket and has done pretty well. Lyno has got a pretty good record as as a spin bowler.”

David Warner will move up to open the batting with Chris Rogers, meaning Shane Watson will drop down to No.4.