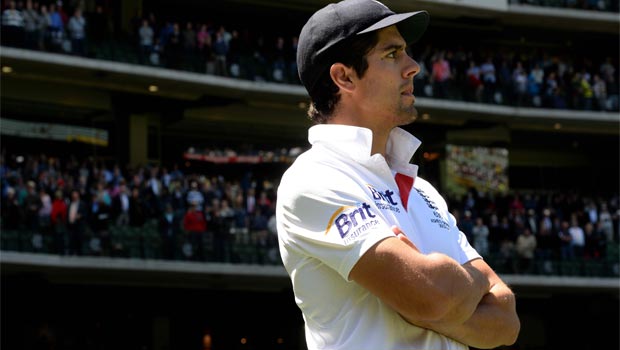 Alastair Cook has admitted that there will be an inquiry into England’s disastrous Ashes tour Down Under, but insists that he has no intention of giving up the captaincy.

Having lost the first three Tests against Australia to surrender the urn at the earliest opportunity, England looked to have had a good chance of restoring some pride at least with a win in the fourth.

However, it was not to be as another batting collapse gave Australia the chance to make amends for their dismal first-innings showing and Chris Rogers capitalised with a fine 116, while Shane Watson scored an unbeaten 83 to steer the hosts to an eight-wicket win.

The Baggy Greens now have the opportunity to complete a second whitewash in three home series against England going into the final Test in Sydney, which starts on Friday.

Cook’s leadership is sure to come under intense scrutiny given the nature of the defeat, coupled with one or two surprising decisions in Australia’s run-chase, which included taking Stuart Broad out of the attack after two overs and using Joe Root before Monty Panesar when turning to spin.

Although he accepts that there will be a review of both his and the team’s performance, Cook himself is determined to carry on as captain.

“I’m totally responsible as captain for the team, and if at the end of the series the selectors decide

I’m not the best man for the job then so be it.”

Cook added: “It would hurt, and I’ve got no plans of going anywhere.”