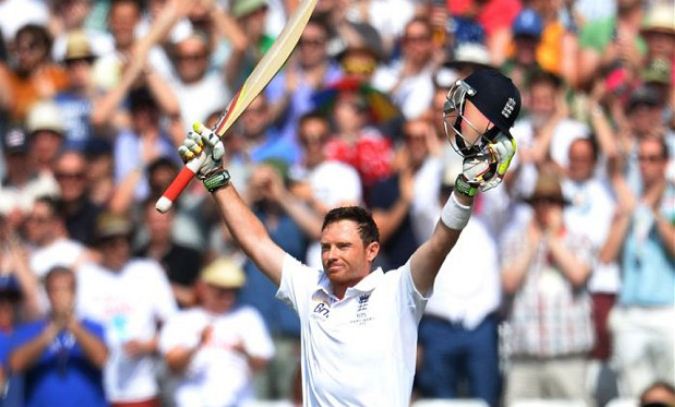 England batsman Ian Bell says his side know they are in for an extremely test when they begin their quest to go 2-0 up in Ashes against Australia.

Andy Flower’s men were the huge favourites heading into last week’s opener at Trent Bridge, but failed to find any real rhythm, eventually struggling to a 14-run victory after Brad Haddin and James Pattinson had put on a final wicket stand of 65 in Australia?s second innings.

Bell was the only man to hit a century in the clash in Nottingham, scoring 109 in the second innings, and only narrowly missed out on the man-of-the-match award to James Anderson, who took 10 wickets over the five days, including the one that sealed the game as Haddin nicked behind to Matt Prior.

The two countries resume their famous rivalry on Thursday morning at Lord’s and it is likely to be another extremely close encounter at the Home of Cricket.

The 31-year-old Bell says his side were not surprised by the test handed to them by the Aussies in the opening clash and believes that every match in the series will prove just as tough.

“I think all five Test matches this summer are going to be a fight.

That’s what you expect when you face Australia every time,” he told Sky Sports News. “We were excited. We thought it was a great Test match (at Trent Bridge), every player enjoyed it. Let’s hope the next one is exactly the same.

“I’m very happy to contribute to the team at the right opportunity and I’m hungry for more. That’s in the past now and the important thing is what happens in this next Test match.”