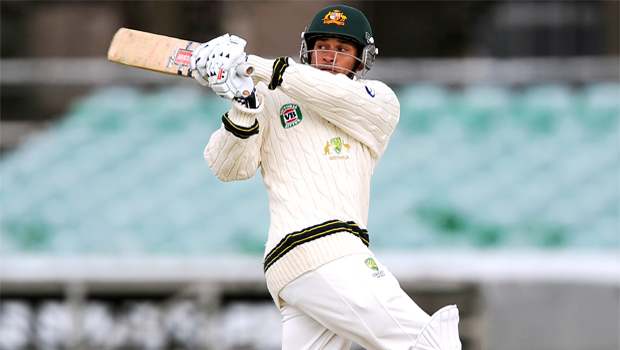 Cricket Australia called on the International Cricket Council to explain why Usman Khawaja was given out on first day of third Ashes Test in latest DRS controversy.

The use of the Decision Review System by the third umpires has been heavily criticised by both camps during the ongoing series, with England unhappy at the manner in which Jonathan Trott was given out in the first Test.

The hosts were then frustrated again at Trent Bridge when third umpire Marais Erasmus ruled Ashton Agar not out when he appeared to have been stumped on six. The number 11 then when on to score 98 runs.

Now it is the Australians’ turn to feel hard done by after Khawaja was given out, caught behind off the bowling of Graeme Swann.

The decision was reviewed and despite there being clear daylight between bat and ball, third umpire Kumar Dharmasena decided the Pakistan-born batsman had to go.

The call by Dharmasena has left the Baggy Greens camp and their fans fuming, with Australian Prime Minister Kevin Rudd taking to Twitter to register his displeasure.

James Sutherland, Cricket Australia’s chief executive, has now called on the ICC to clarify why Khawaja was given out.

“Cricket Australia has sought an explanation from the ICC on the dismissal of Usman Khawaja. In our view, the on-field decision and referred decision using DRS were both incorrect,” said Sutherland.

“CA remains a strong supporter of DRS and believes it is important that cricket continues to improve and build confidence in the DRS.

“We understand and accept that from time to time mistakes can be made, however in this instance, on behalf of the player, the team and all cricket fans, we feel duty bound to seek further explanation as to how this decision was arrived at.”

Fortunately for Australia, Khawaja’s dismissal didn’t cost them as they reached 303-3 at stumps on day one at Old Trafford.