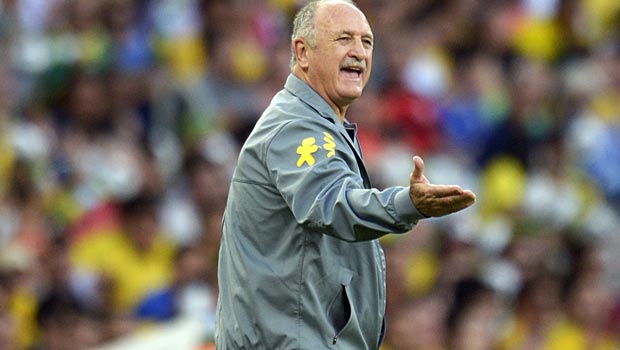 Brazil are expected to announce their new head coach at a press conference on Tuesday.

Brazil are currently without a manager after Luiz Felipe Scolari’s resignation last week.

Scolari was unable to guide the host nation to success at this summer’s World Cup, crashing out in their joint-heaviest ever defeat, losing 7-1 to eventual winners Germany.

The Selecao were then beaten 3-0 by the Netherlands in the third-place play-off as they suffered back-to-back defeats on home soil for the first time since 1940.

Brazil’s football federation, the CBF, are expected to make their announcement on Tuesday and former coach Dunga is the favourite to take the job.

Dunga coached Brazil for four years between 2006 and 2010, lifting the Copa America and Confederations Cup. He also captained the Selecao to victory at the 1994 World Cup.

Brazil have never appointed a foreign manager and other names linked with the post include Corinthians boss Tite, Sao Paolo’s Muricy Ramalho and another of their former managers, Vanderlei Luxemburgo.

Brazil Under-23 coach Alexandre Gallo has also been suggested as an interim caretaker coach but it now looks like Brazil have moved quickly to confirm Scolari’s permanent successor.

Gilmar Rinaldi, recently appointed as Brazil’s general co-ordinator by the CBF, believes “change” is important after the World Cup humiliation as he hopes to help steer the team in a new direction.

“The most important thing is to define what we want and the profile of the person we want,” he said. “We must recognise that we need to change.”

The new coach will oversee an overhaul of the Brazil management, with Scolari and all of is backroom staff leaving their posts.