Women’s Tennis: Williams to face Azarenka in US Open final 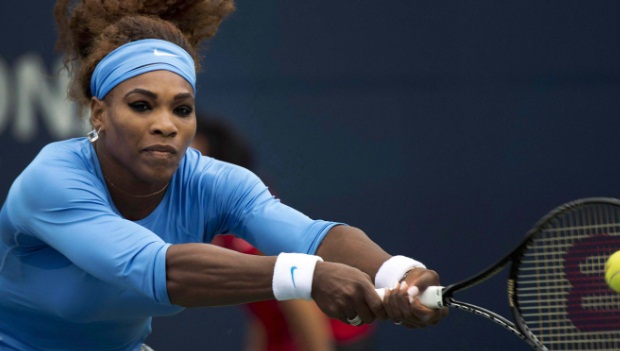 Serena Williams will face Victoria Azarenka in women’s final of US Open after both players swept through their semi-final ties.

These results have set up a re-run of the 2012 US Open final as well as the fourth meeting between the two players this year. Azarenka has won two of their three encounters in 2013, in Doha and Cincinnati, although both games went to three sets. Williams’ win in Rome is the only straight-sets victory between the pair this season.

Williams enters the final in imperious form, having dropped just 16 games in six matches in the competition so far. Na was expected to provide a tough test, but once the American had dismantled her serve, there was only ever going to be one winner.

Azarenka won her semi-final less convincingly, in a match which had 13 breaks of serve, including seven games of the opening nine. The Belarusian made a number of uncharacteristic errors, but began to hit the ball more freely once she had secured the first set and ended up cruising past Pennetta.

Speaking after the match, Azarenka admitted she had found the first set tough: “I’m happy I’m in the final.

“There are always things that can be better. I felt like the first set was a little bit tricky, the momentum wasn’t there a little bit.

“Just one shot wasn’t working and threw my rhythm a little bit off balance.”