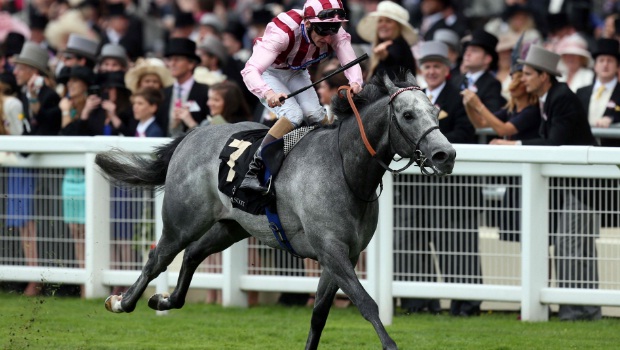 In truth, Reckless Abandon was very much the stable’s second string at Haydock on Saturday should he have lined up, but he was found to be lame when examined and will not now bid to add to his five career wins that all came in his juvenile season, and included prestigious Group 1 contests the Prix Morny and Middle Park Stakes.

He has been highly tried on just two outings this term, finishing third in the Temple Stakes and then fifth in the King’s Stand Stakes at Royal Ascot.

“I am deeply disappointed because he has trained so well going in to this but I am afraid he wasn’t 100 per cent this morning. He is sore in one of his hamstrings,” Cox revealed.

However, Cox still has the one that they all have to beat at Haydock in the shape of Lethal Force, winner of the Diamond Jubilee Stakes and July Cup this summer.

The four-year-old went down narrowly to star French filly Moonlight Cloud last time in the Prix Maurice de Gheest, and as she has since followed up in the Prix Jacques le Marois, the form is rock solid.

Cox is happy with the draw, as his grey has bagged stall one on the far rail, and will be expected to try and dominate from start to finish, with Gordon Lord Byron, drawn in two, fancied by connections to be in at the finish.

The one concern is if the predicted rain changes the going, as Cox says he would not like it too soft for Lethal Force.