2014 Australian Open: Wawrinka can be the man – Federer 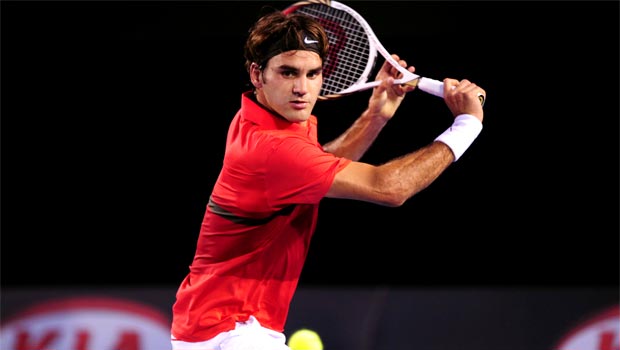 Federer had hoped to make it an all-Swiss final at the Rod Laver Arena but the 17-time Grand Slammer crashed out at the semi-final stage, after suffering a straight-sets defeat to his nemesis Nadal.

Wawrinka has never previously beaten Nadal in 12 attempts, and few people give him a chance of making it lucky number 13 against the Spaniard – apart from Federer.

“There’s no reason not to believe that he can beat Rafa. He’s clearly got a tough record against him, but many players have that,” Federer said.

“Pressure’s clearly on Rafa because he’s got to win this final. Stan’s in his first Grand Slam final, so that makes Stan also unpredictable. He’s got to use that to his advantage.”

Should Nadal win his second Australian Open title – his first came in 2009 – he’ll become the first man in the Open era to win all four majors on two or more occasions.

Nadal was dominant throughout despite the handicap of a burst blister on the palm of his racquet hand. “The blister is good,” added Nadal. “It looks better every day. We are doing the right things.

“The problem is to play tennis. The only problem is the position of the blister, the place.”