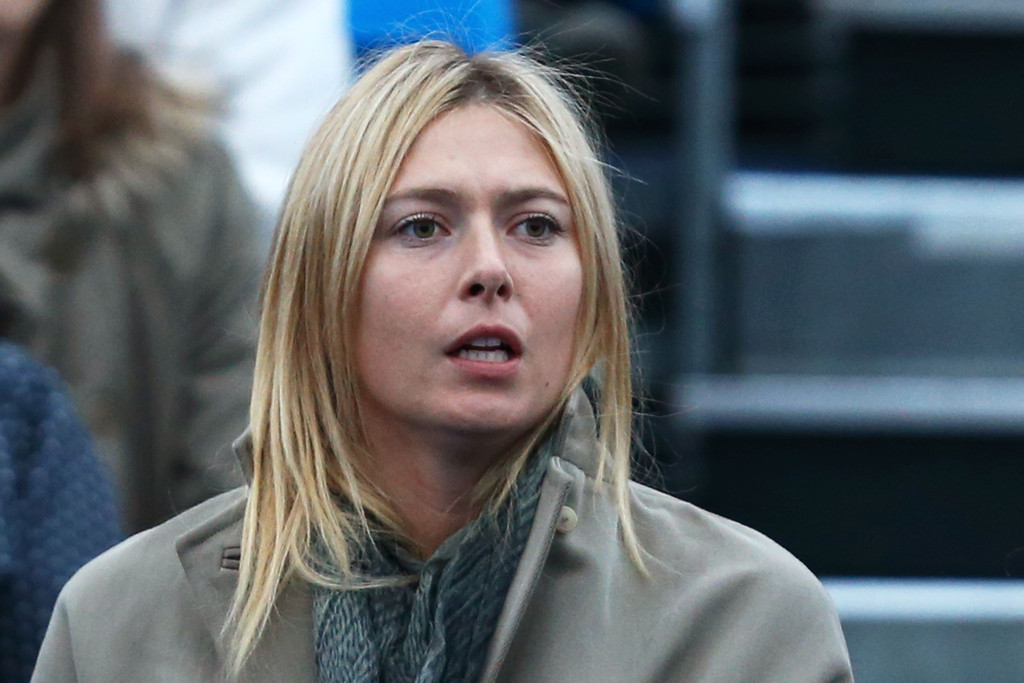 Maria Sharapova believes in closing the gap on the all-conquering Serena Williams and promised to learn from her 2013 French Open final defeat.

The Russian was not embarrassed when relinquishing her Paris crown to the world number one in a 6-4 6-4 defeat but still extended her unwanted winless sequence against Williams to 13 games – a run stretching back to 2004.

Williams now has 16 Grand Slam titles, the fourth-most in the Open Era (after Steffi Graf, who has 22, and Chris Evert and Martina Navratilova, who are tied at 18) – and her major wins are almost as many as all other active female players combined (20).

Sharapova, 26, said she was satisfied with how she pushed the 31-year-old and was confident she could break Williams’ dominance of the women’s game.

She said: “I feel like I’m moving in the right direction in terms of when I’m playing against her. Some of the results against her last year were not so good; but the match in Miami and the match here, I think I’m doing a few more right things than maybe I’ve done in the past, yet obviously not consistent enough.”

The world number three will now focus her efforts on winning Wimbledon for the first time since 2004 as a 17-year-old – ironically against Williams.

She explained to the WTA Tour official website: “It’s always the one that I want to perform well at, and the one I always look forward to.”

Standing in Sharapova’s way in the outright betting for the All England Club is five-time tournament winner Williams, who now has a WTA-leading 43 match wins for the year and is the defending champion.