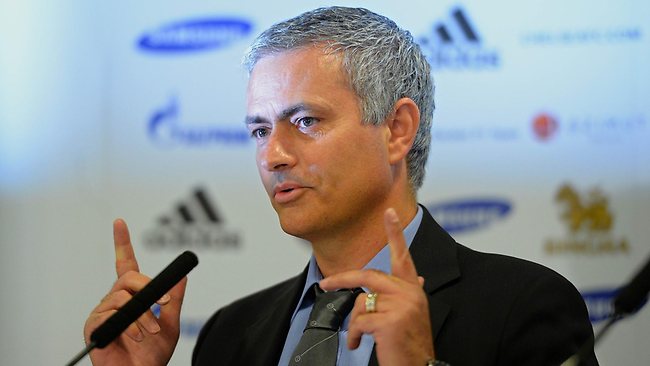 Jose Mourinho warned about no preferential treatment for players who helped him bring success to Chelsea.

Jose Mourinho has warned there will be no preferential treatment for players who helped him bring success to Chelsea in his first spell in charge as manager.

The 50-year-old spoke at length about his plans for next season at his unveiling in front of the media back at Stamford Bridge on Monday.

The likes of John Terry, Frank Lampard and Petr Cech were key to the west Londoners winning back-to-back Premier League titles, as well as the FA Cup and two League Cups in his previous three-year reign between 2004 and 2007.

The two-time Champions League-winning coach said it was time for a new start and insisted there would be no red-carpet treatment for the old guard.

He revealed they had no right to automatic starts and dismissed any notion that they would walk straight into his plans.

“Of course there are still a few boys from my time, which is always good to go back and to see these people that gave absolutely everything to me when I was here,” said the former FC Porto, FC Internazionale and Real Madrid coach.

Mourinho would not be drawn on transfer targets but has been linked with the likes of Manchester United forward Wayne Rooney, Napoli’s £50m-rated striker Edinson Cavani and Zenit St Petersburg’s Hulk.

Chelsea have been installed as third favourites in the 2013-14 Premier League outright betting by most mainstream bookmakers.