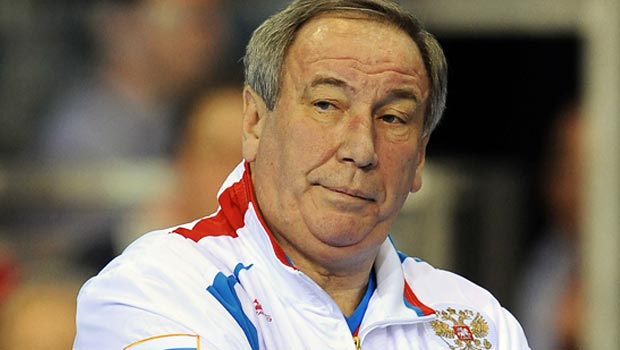 Tarpischev has been fined £15,000 and banned from the Women’s Tour for a year, after referring to the American siblings as “the Williams brothers”, comments which he later described as a “joke”.

“I thought they were very insensitive and extremely sexist as well as racist at the same time,” said Williams, who has won 18 Grand Slam titles in her career.

“I thought they were, in a way, bullying. I just wasn’t very happy with his comments. I think a lot of people weren’t happy as well.”

WTA Chief Executive Stacey Allaster said the comments made by the Russian were “insulting, demeaning and have absolutely no place in our sport”.

Tarpischev, who is also an International Olympic Committee member, said in a statement: “I didn’t want to offend any athlete with my words. I regret that this joke has garnered so much attention. I don’t think this incident deserves so much fuss.”

Serena William’s last Grand Slam victory came in this year’s US Open, her only success in 2014, where she beat Caroline Wozinaki 6-3 6-3.
She has also won Wimbledon five times, her most recent title coming in 2013, putting her third in the record Wimbledon titles table.

Serena’s sister, Venus, last won a Grand Slam title at Wimbledon in 2008, and is currently ranked 19th in the world.