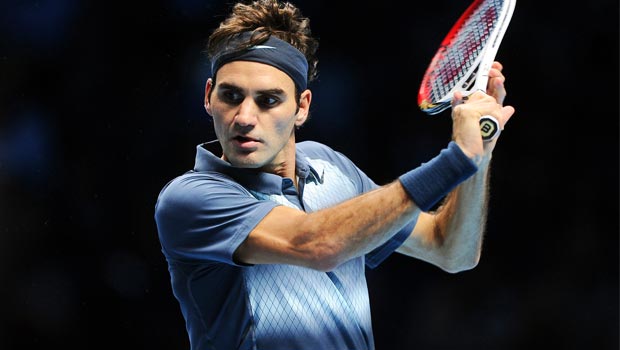 Roger Federer believes Novak Djokovic will be desperate to secure his first win of the season when the duo face off in the final of the BNP Paribas Open at Indian Wells.

The two stars of men’s tennis have enjoyed contrasting seasons so far, with Federer looking back to his best at times, while Djokovic has failed to win a title yet.

The Serb would have fancied his chances at the Dubai Tennis Championship last month having reached the semi-final stage but came up against an inspired Federer, who defeated the world number two in three sets before going on to clinch the title.

The Swiss maestro was at his finest when winning in the UAE a fortnight ago and has looked good in California this time around too, producing an excellent performance to see off Alexandr Dolgopolov in the semi-finals at Indian Wells.

Federer, who is looking for his fifth BNP Paribas Open title, never looked in any danger against the Ukrainian and eventually booked his place in the final with a 6-3 6-1 success.

In contrast to the 32-year-old’s smooth passage through to Sunday’s final, Djokovic had to fight hard to see off the challenge of home favourite John Isner in his semi-final.

The second seed took the opening set before his big-serving opponent hit back to take the next on a tie break.

The two-time Indian Wells champion rallied though to demolish Isner in the decider, going through 7-5 6-7 6-1.

Djokovic is now preparing himself for a “tense” and “emotional” final against Federer, whose run in California will see him climb back into the top five in the world rankings.

Federer believes Sunday’s showpiece clash is likely to be another highly entertaining encounter and is expecting Djokovic to come at him all guns blazing in search of his first win of 2014.

“So it’s one of those matches I think we both know what to expect going into, and even more so maybe now that we have just played in Dubai and also in Paris and London at the end of last year.

“So we played quite a bit recently, which helps both of us with some info. We don’t have to go way back. I think he’s fresh and eager to really try and win this if he makes the finals clearly, because he hasn’t played many tournaments yet this season. I think he really wants it, and that’s going to be a challenge for me to accept that and fight that with good play myself.”

Federer is 4.70 to repeat his three-set win over Djokovic from Dubai, while the Serb is 2.40 to win the final in straight sets.