Qatar Open: Li Na set to move to world No.2 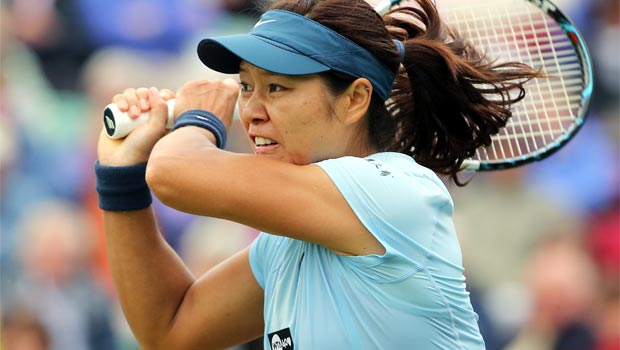 Li Na looks set to move to a career-high world number two next week after Victoria Azarenka’s withdrawal from the Qatar Open.

The Chinese star won her second Grand Slam at last month’s Australian Open, and she now looks set to challenge world number one Serena Williams for the rest of 2014.

Both Williams and Azarenka have pulled out of the tournament in Qatar that starts on February 10, and the latter will now lose 900 ranking points, meaning Li just needs nine more points to move above the Belarusian.

Williams has almost twice as many ranking points as Li, but with Williams absent from Qatar too, the more wins the Chinese player gets, the more she will close the gap.

Li is the number one seed in Qatar and could have a tough test in the quarter-finals against former world number one Ana Ivanovic, conqueror of Williams at the Australian Open. However, her biggest threat in the tournament appears to be Agnieszka Radwanska.

Despite turning 32 this month, Li has continued to stay at the top of her game at an age when most players start to decline.

After winning her first Grand Slam in 2011, Li struggled to maintain her best form in the big tournaments but she now insists she can cope with the pressure that comes with being a Grand Slam champion.

She said: “I really wasn’t prepared for that. Now it’s different because I really prepared to win this Grand Slam.

“This time I was thinking about if I win or if I lose, what kind of life I will have, so for sure it’s different than last time.”