Posted by Jason Stepford on December 7, 2020 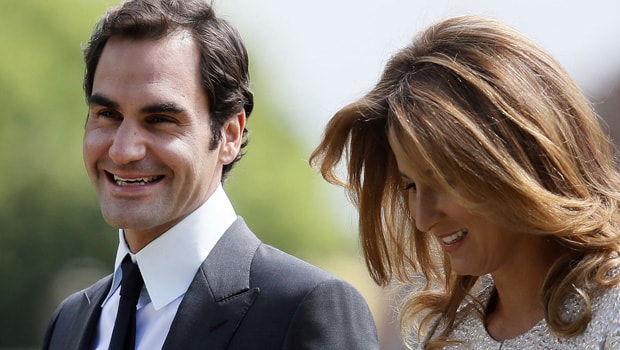 Paul Annacone, Roger Federer’s former coach, recently made some stunning revelations about how the Swiss’ wife — Mirka Federer — has played a major role in his success all this years.

Speaking on the Podcast ‘Tennis with Accent’, Annacone said that nobody knows Roger’s game better than his wife and he gave some rare insights about it during his initial days as the Swiss’ coach.

“With Roger I got to spend a few weeks with him early on to get to know each other, to see if it would work,” Annacone said. “And to get to know Severin. I knew him and Mirka not on a professional level but friendly acquaintances on the tour. First few nights we went out to dinner with Mirka and Roger to talk tennis, to talk philosophy. And thank goodness Mirka was there! I mean no one knows his game better than her and she played so she gets it.”

Mirka Federer is a former tennis player herself. She represented Switzerland in the Olympics and also had of a career-high singles ranking of 76. Mirka was even ranked 3rd on the ITF tour and she had drawn attention from Martina Navratilova during her initial days as well. However, all did not go down well in Mirka’s career as a recurring injury brought an end to her playing days.

Annacone also told that he didn’t share his inputs with Roger and the other coaches in the team, but also with Mirka.

“I would spend a long time with Severin, trying to learn the ins and outs of the basically whole ‘Team Federer’ and how things worked out,” Annacone continued. “Tony Godsick his agent was really tremendous in helping me understand and helping the learning curve go quickly. Pierre Paganini was and still is his strength and conditioning guy. It was really about absorbing all information about how things worked and making mental notes about how I could add value. And discussing those notes with whoever I needed to, whether with Mirka alone or Roger alone or Severin or Pierre.”

He also went on to say that there were some instances when his idea would get blocked or ignored by the other members in the team but he also applauded Roger Federer for his openness to new ideas.

“It (blocking of ideas) does happen but what I was so amazed about Roger and Pete was they want to hear you to be able to push back in a constructive way,” Annacone said. “Roger always wanted to hear new ideas. Roger – in one of our first practice sessions – said to me, ‘Okay what do you wanna do?’ I said is it that simple that I better tell you what to do? He said I might question you so you better have some good backup about your reasons but yeah tell me what you wanna do and then I might question you. So from Day 1 it was always all about a really nice communication.”