Nishikori beats Federer and moves on in Madrid Open 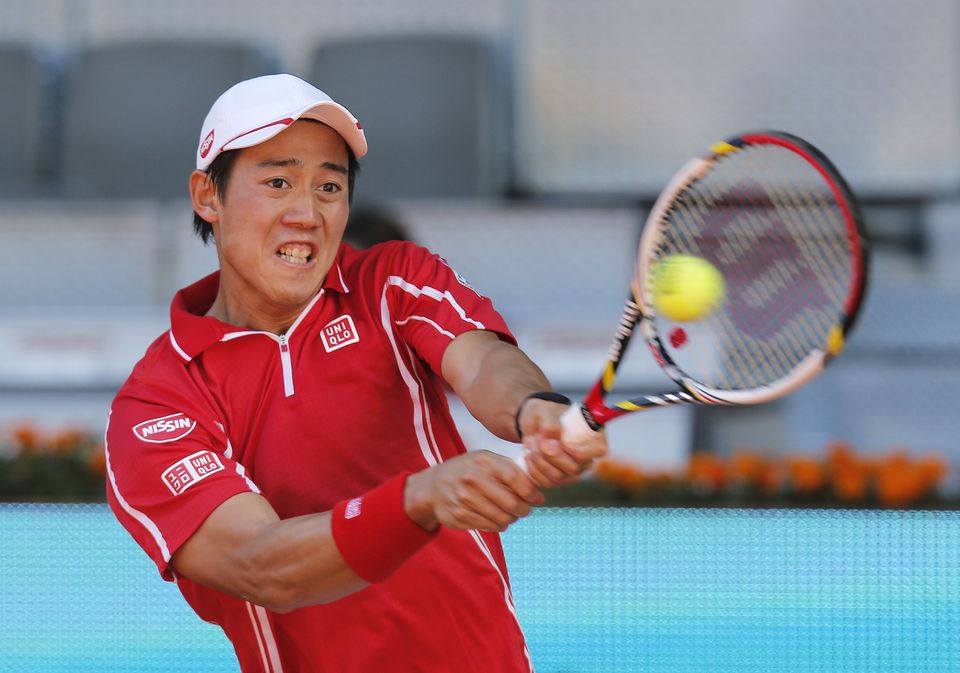 With world No 1 Novak Djokovic already out of the competition, Federer’s departure caused the second major shock in the Spanish tournament.

Ranked 14 in the world, the Japanese showed composure to overcome the 31-year-old, who played his first tournament since his March appearance at the Indian Wells Masters – where he lost to Rafael Nadal.

Federer’s serve was broken in the fifth game of the first set as Nishikori won it 6-4, but the Swiss legend found his rhythm in the second set, dominating with a double break to win 6-1.

However, the 23-year-old’s composure saw him break his opponent’s serve to go 2-1 up before repeating it in the final game to book his place into the quarter-final against Pablo Andujar.

In his biggest win since upsetting Djokovic at Basel in 2011, the Nishikori shared how he thought of the match.

“He started playing much better in the second set, but I started to keep the ball in the court and played a lot more aggressive and everything started going well for me after that,” he said.

When asked if he considers this one of his biggest wins, he added: “Yeah, I think so. It’s the biggest win for me and it’s on clay which is not really my favourite surface. It’s an amazing feeling.”

Meanwhile, the loss means Federer will lose his No 2 ranking to Britain’s Andy Murray.