Moyes is right man to take over from legendary Ferguson 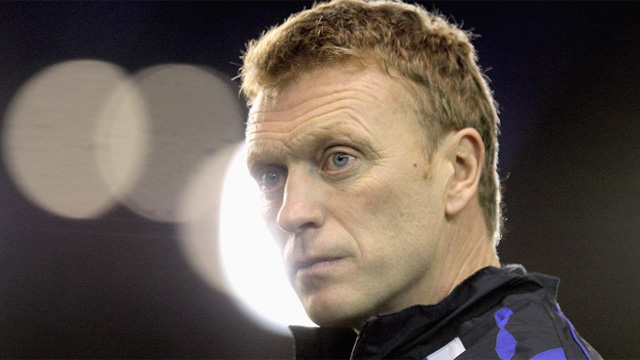 David Moyes to be appointed as successor to the retiring Sir Alex Ferguson for Manchester United.

It looks like David Moyes will have no problem staying at Manchester United.

That is because United’s senior players have reacted positively to his appointment as successor to the retiring Sir Alex Ferguson.

Michael Carrick and Rio Ferdinand both paid tribute to the Everton boss on Thursday.

“I think he [Moyes] has obviously done a terrific job at Everton,” Carrick told MUTV. “He’s been there for a long time now with great success for the resources that he’s had and he’s well respected with everyone I spoke to. All the players who have played for him all enjoy playing with him and say good things about him, obviously enough for him to get the chance to be the manager of this great club.”

Ferdinand, on the other hand, said the 50-year-old Moyes is the perfect man to replace his fellow Scot.

“We are all delighted,” the defender added. “I think it was important that the club made a decision quickly and it all got sorted out. I think the club have acted impeccably in that sense. The manager, I’m sure, thought long and hard about his own decision, he made it and then the club acted swiftly and it’s great to see the new manager coming in.”

Ferdinand also believes that Moyes will be very, very open and sympathetic to the traditions of the club.

“He’ll try to continue that and not come in and make changes in terms of the whole characteristics of the club,’’ Ferdinand said.