US Open 2013 Finals: Nadal is best in the world – Djokovic 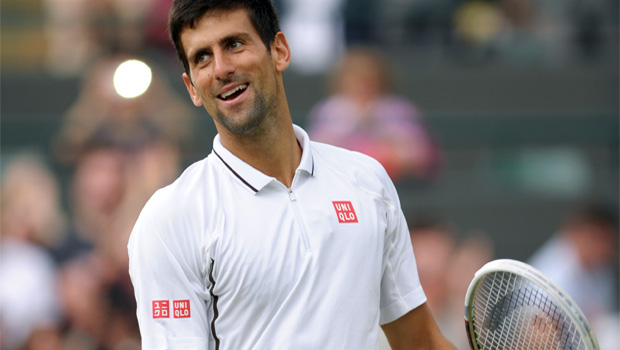 Novak Djokovic may be world number one going into US Open final against Rafael Nadal, but he says the Spanish ace is the best player in the world this year.

The two go head-to-head in a Grand Slam final for the sixth time, while they have also contested two US Open finals, winning one each, but it is Nadal’s form in 2013 that makes him many people’s favourite.

The 27-year-old returned from a seven-month lay-off with a knee injury earlier in the year and since then has been almost unstoppable, winning all 21 matches played on hard courts.

Nadal does have the upper hand over Djokovic as he leads the head-to-head 21-15, while he has also won five of his last six matches against the Serbian.

“With no doubt he’s the best player in the moment this year,” said Djokovic, himself a six-time Grand Slam champion.

“It’s always the biggest challenge that you can have in our sport now. I mean, he’s the ultimate competitor out there.

“He’s fighting for every ball and he’s playing probably the best tennis that he has ever played on hard courts.”

Even so, Djokovic says he has got what it takes to beat Nadal and knows how to do it, as he looks to execute his game plan.

The Serb ace also admits he is feeling good after his five-set semi-final win over Stanislas Wawrinka and goes into the final knowing what to expect.

“The way he’s been playing he’s very confident, but I know how to play him,” Djokovic added.

“Hard court is the surface that is my most successful. I have played him already here twice in the finals. I know what I need to do.

“Now it’s of course easier to sit here and say, ‘I know what I need to do’, but I’ve got to do it on the court. I’ll be ready to give everything I have for the trophy.”