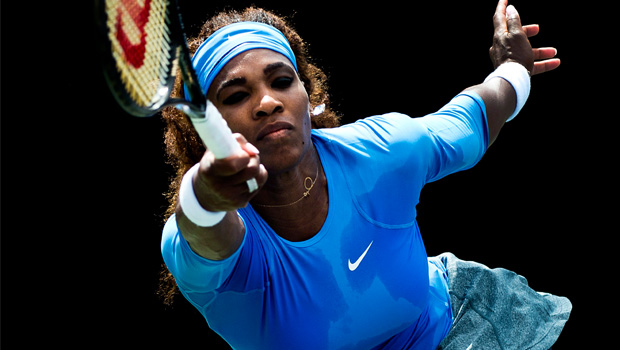 Serena Williams says she has no thoughts of retiring and is targeting more Grand Slams after winning her fifth US Open title.

Williams may be 31 years old but says she is feeling better than ever and looks to have her eye on Margaret Court’s all-time record of 24 major titles, while she is just five short of Steffi Graf’s 22.

“I feel great,” she said. “I have never felt better. I feel really fit. I can play a tournament like this, singles, doubles, with tough, tough schedules. For the most part, I felt really good.

“I haven’t felt like this in a number of years – I’m excited about the possibilities. I don’t know what can happen. I just keep playing and do the best that I can.”

Williams came into the US Open with eight titles, including the French Open, in the bag but she said 2013 would have been disappointing had she not won at Flushing Meadows.

Disappointing performances in the Australian Open and Wimbledon would have soured 2013, but Williams is much happier after Sunday’s win.

“Absolutely,” she said when asked if she needed the win. “I felt almost disappointed with my year, to be honest.

“I won the French Open but I wasn’t happy with my performances in the other two Slams – and not even making it to the quarter-finals of one.

“So I definitely feel a lot better with at least a second Grand Slam under my belt this year.”