Mercedes: Lewis Hamilton refuses to give up on title 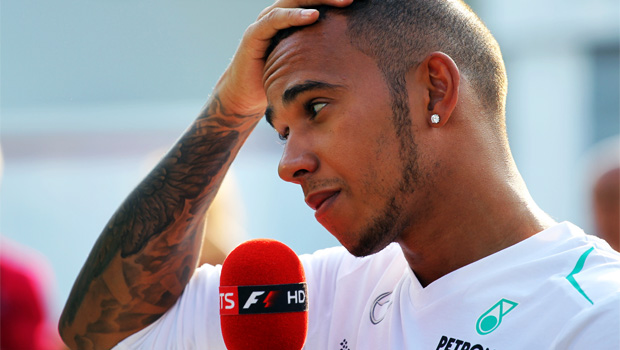 Lewis Hamilton has not given up on winning the F1 World Championship despite initially ruling out his chances immediately after the Italian Grand Prix.

Hamilton finished ninth at Monza on Sunday and was clearly frustrated as championship leader Sebastian Vettel took his sixth victory of the year to move 81 points clear of the Englishman.

Speaking straight after the race, Hamilton said: “Obviously that’s that for the championship.”

When then asked to confirm if he thought his chances were now over, he added: “I think it would be sensible to say yes.”

However, after having time to reflect, Hamilton has backtracked and is refusing to give up on his chances of catching Vettel.

“When I got out of the car I was angry, and definitely thought that would be it,” he said later.

“But I’ve been back with my engineers and I’m not going to give up.”

Hamilton admits the weekend in Italy was a disaster and now heads to Singapore for the next race on September 22 claiming he needs to win them all to have any chance of overhauling the German.

Hamilton will give it his best shot but also admits there has to be improvement with his Mercedes car.

“I basically need to win every race, which is the tallest order ever, but I can do nothing but try,” he added.

“Our car was good in Hungary when we had higher downforce, and we’ll have that going into Singapore where we can hope for some improvements.

“I hope we’ll be strong, get some more wins this year. I wish it was a closer battle at the front. It’s a shame it is like it is.”