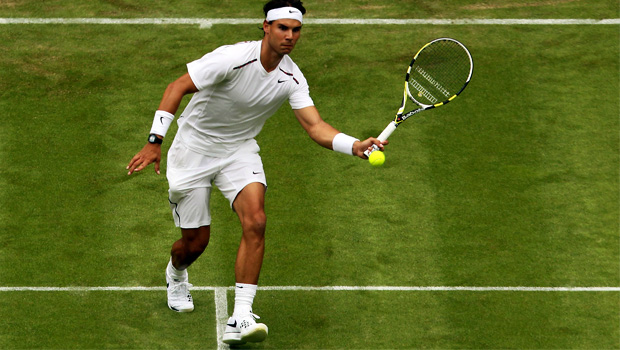 Rafael Nadal is hoping to have overtaken Novak Djokovic as world number one after this week’s China Open in Beijing.

The Spaniard has been in blistering form since returning in February from a prolonged absence due to a knee injury. He has won ten tournaments since then, including two Grand Slams – the French Open and the US Open.

Nadal beat Djokovic in both of those Majors – in the semi-finals of the former and the final of the latter – and the Serb accepts that his opponent is currently the man in form. However, he also says he will not go down without a fight.

He said: “As long as there is a chance, I will fight for that top spot. He has the best results this year – he’s been the best player in the world.

“I have been having ups and downs throughout this year. It was a quite good season for me, but it’s not over.”

Djokovic goes into the China Open full of confidence, having won the tournament on three occasions, in 2009, 2010 and 2012. He is unbeaten in the Beijing event, and has also won three titles this year, including the Australian Open, the first Grand Slam of 2013.

Nadal was last at the top of the world rankings in July 2011 and is aware he has a tough task on his hands to overtake Djokovic, even though the momentum is certainly with him.

He said: “My opponent is unbelievable.

“It will be very tough to become number one, but if I am still playing the same way I did the last couple of months, I hope to have my chance here or in the next few weeks.”