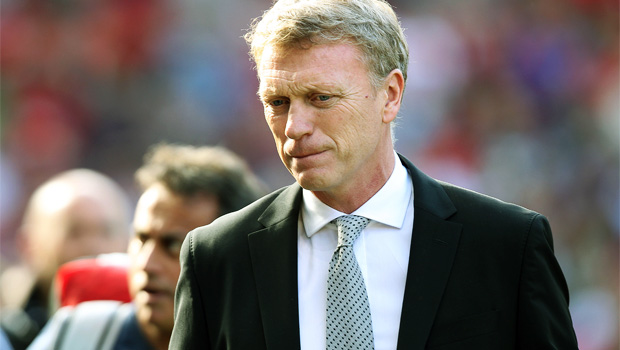 David Moyes has questioned whether his Manchester United squad has enough quality to win the Champions League.

However, the Red Devils slumped to a 2-1 home defeat against West Brom in the Premier League on Saturday and have lost three of their opening six games in the top flight, including the last two.

This is Manchester United’s worst start to a season in the league since 1989, near the start of Sir Alex Ferguson’s reign, the much decorated manager who Moyes replaced in the Old Trafford hotseat last summer.

Ferguson recommended Moyes succeed him, but some fans have expressed their doubts over the former Everton man’s credentials, particularly after United failed to make a marquee signing in the summer. Only Marouane Fellaini arrived from Moyes’ former club.

Moyes has highlighted that his side does have experience in the Champions League, but expressed a fear that they do not have enough top-class players.

He said: “To win the Champions League, you need five or six world-class players.

“That’s the level you have to be at to win it. We’ve not got that yet but what we have got is experience.”

Meanwhile, Johan Cruyff has given his backing to the United manager, stressing that he needs time to come to terms with the scale of his new job.

He told BBC Radio 5 live’s Sportsweek programme: “If you are going to succeed somebody who was very successful it takes some time.

“They have got a new manager and a new chief executive so it takes some time to adjust, which is quite normal.”