Men’s Tennis: Murray up and running at US Open 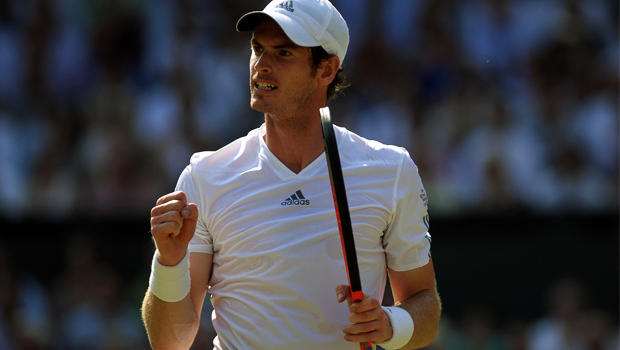 US Open champion Andy Murray made a belated start to his defence of title at Flushing Meadows, seeing off Michael Llodra in straight sets.

Due to the threat of lightning 24 hours earlier, Murray, who this year lined up as the number three seed, was made to wait before finally getting on to the Arthur Ashe court.

He and Llodra were the last players on but the Scot was not affected by the delay, sailing through 6-2 6-4 6-3.

Murray can feel hard done by, being the defending champion, as the organisers deemed it necessary to give Rafael Nadal’s second-round opponent Rogerio Dutra Silva a break, otherwise he would have played on three consecutive days, meaning that both Nadal and also Novak Djokovic will have had more time to recover between ties.

Broaching the subject, Murray said: “I think playing at that time for your first round is not ideal. That’s it. I’m not going into any more detail than that. It’s just not ideal.”

He did go into detail further, though.

“It’s not whether it’s me, it’s anyone. Just because I won last year, it’s nothing to do with that,” Murray added. “For the guys that have to play this evening, you have guys that have two days off between matches.

“We were asked on Saturday, ‘Would you like to play on Tuesday or Wednesday?’ We said Tuesday.

“They then told us the next day, ‘It’s looking like it’s going to be Wednesday’. Okay, cool. It will be during the day on Wednesday.

“Yesterday, as we were leaving at 3pm we were told, ‘It’s looking like you’re going to be playing in the evening’. Then we had to come back last night to practise under the lights, and it just changes your preparation for the match.

“But there were a few guys that were in that situation today. I like playing at night. I just don’t think for the first round it’s ideal.”

Murray’s next opponent is world number 81 Leonardo Mayer of Argentina, who in truth should not present much of a challenge.